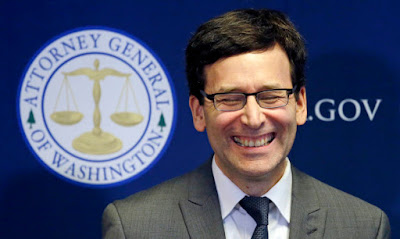 Recently I dreamt I was watching the local news. Washington Attorney General Bob Ferguson, my former boss, was holding a press conference. Bob tearfully announced he was abandoning his 2020 gubernatorial campaign – because he and his photogenic family are moving to Bulgaria.

I’ve been trying to figure out what my dream means. 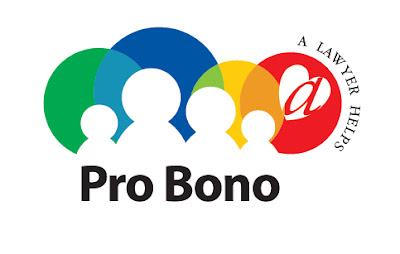 “Pro bono public” is a Latin phrase meaning “for the good of the public.” Regardless of their day jobs, attorneys are expected to contribute to their communities. Over your career you find different ways to serve as your interests and abilities change.

For young lawyers, representing pro bono clients is an important way to develop legal skills.
When I started out in the 1990s as a baby lawyer in a big law firm, it was incredibly hard to get practical experience like depositions, trials, or oral argument. (No doubt it’s even harder today.) So I turned to the local bar association’s program for helping people with AIDS at the height of the epidemic. I also represented the court-appointed guardians of children in the foster system, an experience that proved useful years later as an adoptive parent. However, my favorite pro bono opportunities involved counseling ordinary folks at walk-in clinics. You’d meet someone new, learn about their problem, offer a little practical advice, then never have to worry about them again. The perfect clients.

My best friend at the law firm was less focused in his pro bono efforts, but found himself drawn towards consumer protection matters. If there’s anything a lawyer can do, it should include helping someone who’s been ripped off. Unfortunately, the law is a blunt instrument at the best of times.

Barbara’s story is about the worst of times. 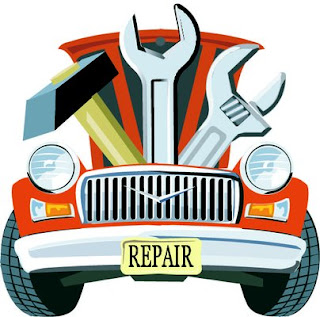 I can’t remember the exact details, but the story goes something like this:

“Barbara” had taken her car into a random auto shop in Seattle for a simple procedure, costing less than $50. (It was the 1990s.) When she returned to pick up her car, she received a bill for hundreds of dollars’ worth of repairs. I don’t recall whether the mechanics fixed the wrong car, or merely billed Barbara for the wrong services. In any event, Repair Guy refused to give the car back until she paid the full amount.
When my lawyer friend heard Barbara’s story, he was outraged. Barbara was in the right. The record was unassailable. State statutes provided multiple remedies, but Barbara just wanted her car back. My friend assumed he could fix this problem with a lawyerly telephone call or “fax.” (It was the 1990s.)

Repair Guy immediately made things more difficult by hiring a shyster lawyer. Of course, Repair Guy didn’t actually pay his lawyer, who soon disappeared. But not before creating a mess, running up a huge bill, and exhausting my friend’s pro bono tolerance. A bar complaint was probably involved. Eventually we were able to obtain some kind of court order, and Barbara got her car back. So far, the aggravation had only involved Barbara, Repair Guy, and their two unpaid lawyers. Plus me having to hear all about it.

Then my lawyer friend got a call a call from Barbara. Someone had poured acid on her parked car. The Seattle police easily linked Repair Guy to the crime. When a young prosecutor heard Barbara’s story, he was outraged. So he decided to go after Repair Guy.

You never know when a simple pro bono matter is going to consume your life. In your mind, you’re Julia Roberts as Erin Brockovich speaking truth to power. In reality, each pro bono matter is a lottery ticket – it might take you to the Supreme Court, but more likely it will suck you into a black hole.

Meanwhile, you’re desperately trying to avoid committing malpractice, while avoiding the partners at your law firm as they ask about your neglected pile of billable work. It’s the same at the prosecutor or defender’s office. As soon as you’re lured into some righteous crusade, everyone wants to know when you’re going to get back to doing your “real” job, whatever that is.

In Barbara’s case, Repair Guy drove both the prosecutor and his public defender crazy. He refused to consider any kind of plea bargain. He pretended not to speak English. The entire six-day jury trial was simultaneously translated into the language of whatever unmemorable Balkan country he’d immigrated from. It was a circus. The judge, jury, and lawyers were miserable. After a quick guilty verdict, Repair Guy was sentenced to a moderate jail sentence.

This was long before the horrors of Homeland Security and ICE (“Immigration & Customs Enforcement”), so I don’t how INS (“Immigration & Naturalization Services”) got involved. But when a young INS lawyer heard Barbara’s story, she was outraged. She grabbed Repair Guy’s file. Once again, some earnest new lawyer bit off a little more than she knew she could chew.

By the time I moved to Chicago in 1995, the repair business was gone. Barbara’s car had died. Repair Guy got out of jail, then was promptly deported. Meanwhile, my lawyer friend decided to focus his pro bono efforts on nonprofit board service. 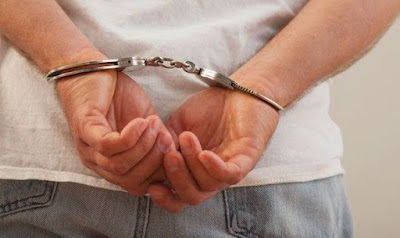 I was thinking about Attorney General Bob Ferguson last month. I’d received a legal document on his letterhead from a young attorney in his office, responding to a routine procedural inquiry. No doubt this lawyer is very busy, with many more important things to worry about than my annoying correspondence. Still, you’d think she would bother to read the whole file before dashing off an indignant but inaccurate letter.

Not long ago, this kind of letter would have triggered an unhealthy reaction. As a codependent person, I would immediately assume I must be the one in error. As a person living with PTSD, my nerves would light up and make it impossible to work for a day or two.

Nowadays I just sigh and pour myself a cup of tea. I remember Hanlon’s Razor (“Never attribute to malice that which can be adequately explained by stupidity”). I remind myself most lawyers are too frantic to worry about anything other than the immediate task at hand. I realize everyone else is too busy to care about a few fibs or inconsistencies. As a result, this young hack lawyer thinks she can just make shit up and no one will notice.

Meanwhile, I’m sitting at home in my jammies, with all the time in the world to read and write about the Big Picture, and an exhaustive index of all the relevant documents. And lots of meditation tapes and herbal tea.

Still, I can’t help wondering why someone would write something under the Attorney General of Washington’s letterhead that they should know by now is demonstrably false. How many times will someone make the same mistake before they stop?

Hopefully this was the last time. I can dream, can’t I? 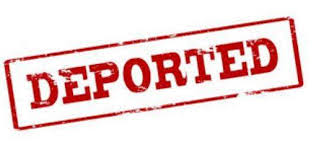