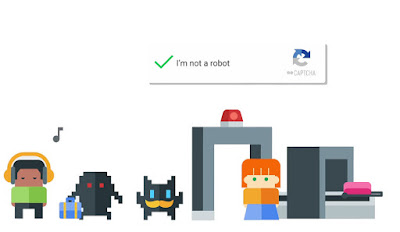 In 1950, gay mathematician Alan Turning proposed the “Turing Test” for evaluating whether an artificial intelligence can successfully pass as a real live person.

In 2018, we instead rely on blurry text fragments to establish our humanity: 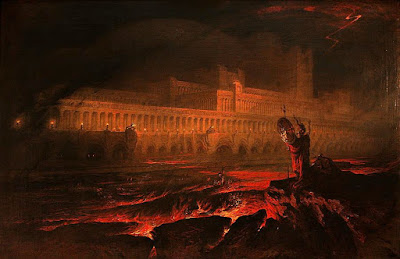 In his epic poem Paradise Lost, John Milton coined the word “Pandaemonium” to refer to the demon-filled capital of hell. “Pandemonium” now refers to any “scene of riotous uproar.” Such as reading time at our house.

Despite my children’s vocal resistance, reading may be the most impressive day-to-day application of human brain power. Nevertheless, reading and writing have only been around for about 5,000 years – a blink of the eye in the brain’s evolutionary timeline.

Homo sapiens is one of the three remaining species who make up the chimpanzee branch of the primate family. We left behind our second cousins the orangutans sixteen million years ago, then diverged from the ancestors of our cousins the bonobos and chimps eight million years ago. Modern humans parted ways with extinct siblings like Homo erectus and Homo neanderthalensis several hundred thousand years ago.

Over the eons, each of the components of our uniquely powerful brains evolved together, and made us distinctively human. These include our capacities for consciousness and language, as well as our deep mental programming for traits like tribalism, altruism, music, and religion.

In contrast with our pre-wired brain functions, reading is practically brand new. The invisible hand of natural selection hasn’t had time to tweak the human genome in the few hundred years since literacy became widespread. Instead, our brains have repurposed innate neural structures to accomplish the strange modern task of reading words on a page.

In 1959, pioneering computer scientist Oliver Selfridge published an article titled “Pandemonium” that proposed a powerful model for how reading works.

Selfridge recognized that rather than acting like a single rapid calculator performing a series of discrete operations, our brains instead use a massive multiprocessing system. To understand the difference between “serial” and “parallel” approaches, think of the task of searching for a specific quotation you know is located somewhere in a ten-chapter book. With serial processing, you start reading at the beginning of the book and keep going until you locate your target. With parallel processing, you and nine of your friends each reads a separate chapter until someone finds the quote.

Selfridge’s model described the sequence of basic processing steps involved in reading: receiving the optical signal, breaking down the visual cues into simple geometric features, associating those features with the individual letters of the alphabet, identifying the sequence of letters on the page or screen, then connecting each word to the corresponding entry in our mental dictionary.

As your brain executes each step, it relies on highly parallel processing. The brain’s work is performed by what Selfridge referred to as “demons” – individual neurons or neural networks that light up when triggered by a particular stimulus. At each stage of the process, multiple potentially conflicting signals result in an ambiguous tumult that is resolved in favor of the loudest voices. For example, Selfridge’s “feature” demons break down each written glyph into its component parts. When activated by specific visual inputs, each corresponding neural demon in effect shouts “I see a curve!” “I see a vertical line!” or “I see a diagonal!”

At the “cognitive” level, the combined pattern of shouted features triggers other brain demons to associate the perceived image with one of the individual letters of the alphabet you learned in childhood: “It’s a P!” “No, it’s a D!” Within milliseconds, the voices of misguided demons are drowned out by the correct shouts of “It’s a [expletive deleted] R!” 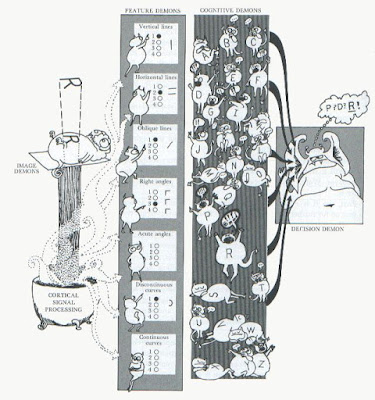 It’s only a model. They’re all models. Every description of the relationship between mind and brain relies on a lot of conjecture.

It’s true that today’s neurologists have access to an extraordinary array of sophisticated imaging tools, with acronymed names like PET, MRI, CT, and fMRI. Nevertheless, even these devices work indirectly – using markers like blood flow or electrical activity to identify which areas of the brain are activated by particular stimuli.

Before the era of modern imaging, most of our information about human brain processes came from the serendipitous discoveries offered by medical case reports. Patients with localized head wounds or strokes would exhibit symptoms that offered clues to the location of particular brain functions, such as Broca’s area (speech production) and Wernicke’s area (language comprehension).

Another source of information came from the fascinating asymmetry between the left and right sides of our brains. For a few decades in the 20th century, doctors successfully treated a particularly violent form of epilepsy by completely severing all connections between the left and right brain hemispheres. Nowadays such epileptics are instead treated with powerful new drugs. But a handful of surviving split-brain patients continue to provide valuable data about how the brain works. Meanwhile, medical ethics and basic human decency prevent neurologists from exploring brains willy-nilly with surgery or electric shocks.1

1I remember a linguistic professor in grad school lamenting the failure of Nazi scientists like Dr. Mengele to design a few useful human brain experiments while they were busy committing war crimes. 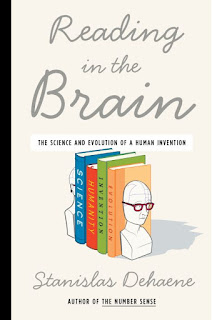 Neurons are the specialized cells that are the basis of all brain activity. The average human brain has 100 billion neurons.

In his excellent book Reading in the Brain, Stanislas Deheane identifies what he calls a “letter box” in the lower left region of the human cortex. It’s near other brain areas that are also associated with specific types of visual processing. As we learn to read a particular alphabet, our brains program the neurons in the letter box to correctly identify the component elements of words on a page or screen.

Reading in the Brain includes a couple of chapters on the phenomenon of dyslexia. For example, new readers generally go through a phase where they cannot distinguish between mirrored letters – b versus d, or p versus q. Unlike dyslexics, most readers eventually develop sufficient neural programming in their letter box to make the correct connection in response to visual stimuli.

Reading is unnatural. It relies on optical and neural processes that evolution spent millions of years optimizing for other purposes. When you’re being attacked by a saber-toothed tiger, it doesn’t really matter whether that white spot is on the left or the right side of the tiger’s face. Recognizing asymmetry may have been much less important to the original brain function than the distinction between “dad” and “bad” in tonight's Dr. Seuss book. 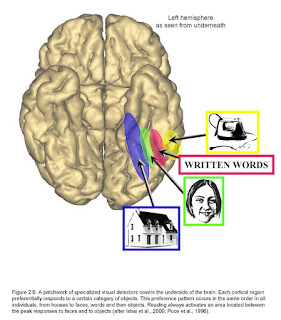 The bad news is that your mother was right – you’re done growing new brain cells. Every time you huff glue or drink like a frat boy/Supreme Court justice, listen for the death cries of thousands of neurons.

The good news is that brains are amazingly resilient. Even after terrible physical or psychic trauma, our brains can often re-route wiring and re-program neurons to compensate for the injury. More significantly for most people, exposure to new experiences and information creates innumerable new brain connections every day of our lives. For example, three decades of choral singing has rewired the auditory modules of my brain – giving me an ear for tonality and chord progressions I didn’t have in my youth. 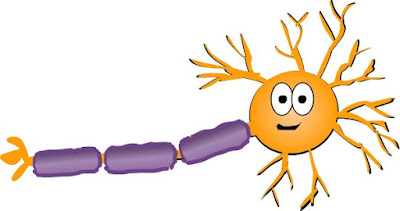 My favorite case study from Reading in the Brain involves another epilepsy patient. During treatment, doctors isolated a single neuron that would fire when stimulated by anything associated with the actress Jennifer Anniston – her picture, her hairdo, the Friends theme music, tabloid covers nostalgically ’shipping a Brad and Jen reunion…. 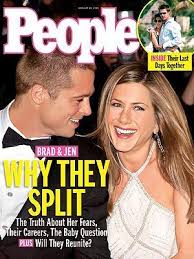