Living with a Disability 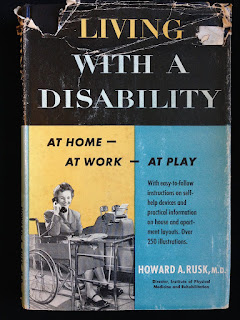 The summer after high school graduation I went to Switzerland on a foreign exchange scholarship. I lived with a family near Geneva who had a son near my age. We bought rail passes and traveled all over his charming compact country, staying with his relatives in Zurich, Basel, and Lucerne. I toured castles and practiced my French. We visited Iseltwald, the picturesque town that my non-Scottish ancestors abandoned when they met the Mormon missionaries in the 1850s.

One of my most vivid memories from Switzerland at age seventeen came after a trilingual dinner at a home in Geneva. As I looked around the table, I noticed our hostess was holding her coffee cup oddly. Then I noticed the woman sitting next to her was also gripping her cup with a twisted thumb. So was the person next to her. And everyone else at the table. Except me. I suddenly realized I’d been holding things “wrong” my whole life – because I was born without the middle joint in each of my thumbs. 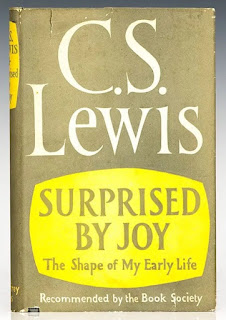 Even before I officially became an English Major, I always was a voracious reader. As a child I would read for hours under the bedcovers or sitting on the heater vent in the living room. I once negotiated with the Tooth Fairy to get the next installment of my favorite Enid Blyton series instead of cash. Reading infused me with the fantasy worlds of Narnia and Middle Earth, and the almost-fantasy worlds of L.M. Montgomery, Enid Blyton, and E. Nesbit.

Growing up in Canada means you have a world of books to choose from. I was a devotee of the Brits:  C.S. Lewis, Joan Aiken, J.R.R. Tolkien, Roald Dahl, Lloyd Alexander, Malcolm Saville….  If you asked me what I expected junior high school to be like, I would probably have described something resembling English boarding school with Tom Brown, Billy Bunter, and the Pevensie children.

The Pevensies are the English school children who travel to Narnia in the classic series by C.S. Lewis. As an earnest Mormon youth, I also devoured his Christian apologetics, literary criticism, and other works. In his memoir Surprised by Joy, C.S. Lewis wrote that both he and his brother Warren shared the same mild thumb deformity. Ironically, I’d probably read this passage a dozen times without making the connection to myself. 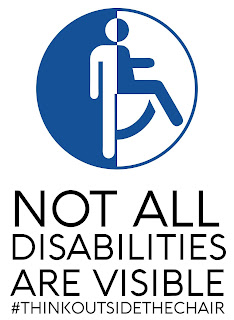 Doctors and lawyers use various definitions of “disability” for different purposes, from longterm disability insurance and Social Security payments to eligibility for particular treatments or accommodations. Here’s the definition in the Americans with Disabilities Act prohibition of discrimination in employment and public accommodations:

Four decades after my deformed thumb discovery, what have I learned about the various ways the quirky disability I share with C.S. Lewis interferes with my major and minor life functions? 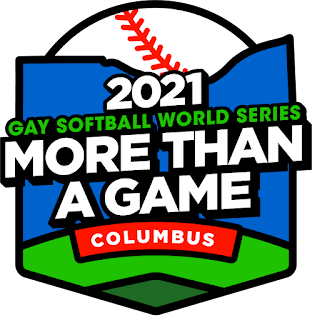 In his memoir, C.S. Lewis blames his defective thumbs for the fact that he was terrible at sports in school. I would embrace his explanation – if hadn’t already graduated from high school before I noticed my thumbs diverged from the norm.

Maybe both the thumbs and the sports aversion are caused by an English Major gene mutation. 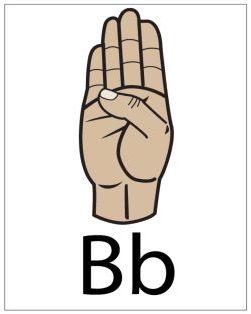 The first time I noticed my thumb impairment interfering with an activity was when I tried to sign the letter B. I don’t bend that way.

My daughter Rosalind studies ASL in high school. We’ve tried to identify other examples of sign language that are beyond my ability. I’m not sure whether I have the deaf equivalent of a lisp, a stammer, or a sexy accent. 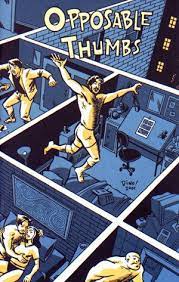 When I was in law school, my dormmates and I mingled with townies at weekly Midnight Bowling. I discovered I could only bowl one game before it was all gutter balls.

I surmised that my thumbs and missing tendon only had so much mileage in them. My theory was corroborated by my increasingly sore hands as the night went on, something I subsequently observed in other intense manual tasks. However, my ableist classmates still blamed the pitchers of beer. 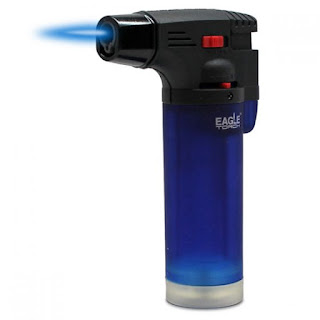 Although I’ve never smoked a cigarette, over the years I’ve had various occasions to operate a lighter or torch. They never work for me.

This summer a visiting smoker friend asked for a light. I showed him the utility drawer where I’d tossed the various defective lighters that had found their way to the house over the years. They all worked for him. Apparently the engineers who design torches are willing to accommodate both left- and right-handers, but not people with semi-opposable thumbs. 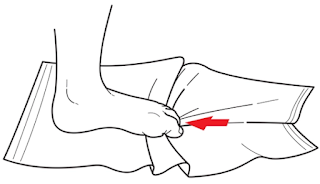 As I recently wrote in “Dr. Heuristic, Foot Whisperer,” debilitating plantar fasciitis has prevented me from enjoying my daily walks with Bear. Ordinarily we average over ten miles a day. That much exercise is good for our physical health. It’s also essential for my mental health as well as my productivity as a writer.

Several years ago I realized my big toes have the same missing knuckle and tendon as my thumbs. The foot exercises my doctor assigned to treat my plantar fasciitis require me to plant my heel on one end of a towel and pull the other end with my toes. I can’t do it. My big toes are too feeble.

Unless you count smoking pot, until now I had never identified a major life function that is limited by my deformity. But because the ADA includes both “walking” and “working” in its disability definition, I can now fit within the definition of a physical impairment. Maybe lawyers who don’t believe in mental illness will finally give me some respect.