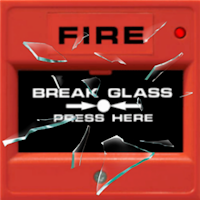 Despite years of practice, I’m not very good at therapy. Mostly I blame my healthcare providers for failing to recognize the real impact of youthful trauma. They let me settle for a generic “anxiety” diagnosis, punctuated with rare bouts of clinical depression.

Don’t get me wrong, I’ve greatly benefited from a wide variety of therapists over the years. They helped me manage anxiety and depression, as well as serving as my foil each time I processed a major life challenge (coming out of the closet, having my heart broken, chronic career dysphoria, etc.). Hiring and firing counselors also gave me an excuse to postpone trying psychiatric medications. I figured I still hadn’t given therapy enough of a chance.

Not that I'm against drugs. I’m not some kind of Luddite anti-vaxer, and I have no philosophical objection to responsible pharmaceutical use. To the contrary, I thoroughly researched various anxiety meds, and observed their efficacy in others. The true reason for my drug resistance:  I was afraid if I broke the glass I'd find out I'm one of those unfortunate patients who don’t benefit from medication. And then what hope would be left?

I like to analyze major life choices as a matter of game theory. After twenty years of intermittent therapy, I was running out of unplayed aces in the hole.

If you've read my blog entries about mental health issues, you probably think I finally went on meds in November 2015, when my insightful new Bellingham physician, Dr. Heuristic, diagnosed me with PTSD and serious codependency. You’re off by a year.

By November 2014, my ex and I had been successfully juggling alternate kid weeks for as long as anyone could remember. Then he and his husband decided it was time for them to move out of Seattle and start a small business. They ended up relocating to Bellingham, not far from my parents.

The girls had already begun Grade 4 in Seattle, and our son was in Grade 1. [Ed. Note:  anything written in Vancouver automatically uses the Canadian idiom, rather than the American-style “4th Grade” and “1st Grade." Same with spelling.]

We'd carefully chosen Seattle’s excellent McGilvra Elementary School three years before – shout out to the inestimable “Miss Melonie” for nurturing the kids in before- and after-school care ❤️.But we knew the urban middle school options the following year would be dicey. Fortunately, within a few months I found my dream job in Bellingham, and we were all in one place again. The kids spent the next three years attending excellent public schools, regularly eating Grandma food, and smoothly shuttling across town between the two dad households each Friday. [SPOILER ALERT:  that “dream job” turned out to be a nightmare….]


However, before moving to Bellingham I had to survive eight months alone in Seattle with the kids first. During the school year my ex and his husband hosted them in Bellingham a couple of weekends a month, but other than that I was full-time single parent. It’s hard to imagine a more stressful rock bottom moment. [SPOILER ALERT….] 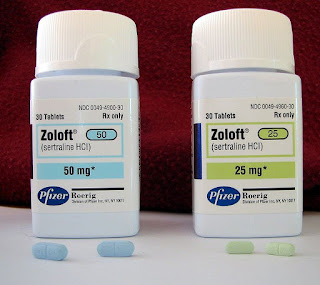 Which brings us to my Seattle gay doctor’s office in November 2014. The day I suffered my first-ever full-blown panic attack. On a school bus, on my way home from volunteering with a Grade 4 field trip.

The doctor offered me my first Xanax. Fortunately, it immediately calmed my spiked anxiety levels. Even more fortunately, I haven’t had another panic attack since. Despite everything. [SPOILE…]

My Seattle doctor also prescribed a generic version of Zoloft. This is not where I summarize twenty-five years of research and dithering over the potential pros and cons of taking powerful psychotropic drugs. Instead, it’s the moment when I finally broke the glass. Even if I didn’t think I needed help yet, the kids needed me to get help right now. 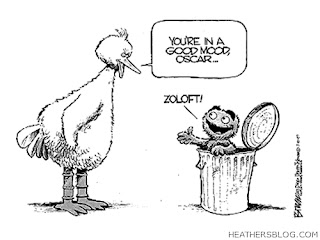 My doctor and I carefully ramped up my dosages over the next few weeks. I can report that generic Zoloft works, at least for me. The side effects are mild, and the benefits are real.

When I started exhibiting strange new symptoms a year later, my new doctor in Bellingham diagnosed me with PTSD and codependency. I was a little disappointed to hear I was already on the right medication and at the right dosage. Fortunately, my meds still work. I’ve even ramped down from the maximum dose.

How did I know when the medications kicked in? I like to compare it to cartoon dynamite. The most alarming effect of amped-up stress had been on my temper around the kids. Every little mess was making me uncharacteristically angry. 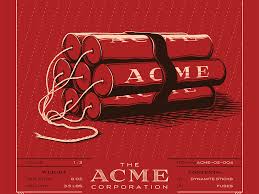 My resistance to prematurely breaking the glass is not limited to life’s nadirs. It applies to zeniths as well.1 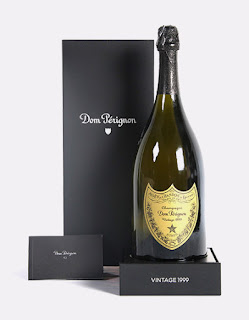 Long ago, a grateful law firm partner gave me a bottle of vintage champagne. Here are the “Winemaker Notes” for Dom Perignon’s 1999 vintage:

On the nose, this wine is full of life, with a fresh nose that dances through a spiral of aromas, blending hints of angelica, dried flowers, pineapple, coconut, cinnamon, cocoa and tobacco. With a fullness in the mouth, its earthy, smoky, pearly complexity rises to the surface, underscored by the vibrant warmth of peppery spice. The sensation of intensity develops and melts into a deep, rounded heart, with a fruity, exotic maturity and a slight touch of aniseed. This sensation, almost unsettling, is even more pronounced in the finish, while the notes of spice, still present, remain discreet, with toasted, iodine flavors.

Sounds perfect, right? Except for the iodine flavours at the end.

I still don't know what Dom Perignon '99 actually tastes like. I’m a ditherer. For years it was impossible to identify any occasion that would justify opening a $200+ bottle of champagne. Eventually I zeroed in on three possibilities:  becoming a judge, saving my house on Whidbey Island, or finding a real boyfriend. The bottle is still sealed in the box.

According to Wine Spectator, drinking the Dom Perignon 1999 vintage is “best from 2008 through 2020.” I need to hurry things up. Or lower my standards. 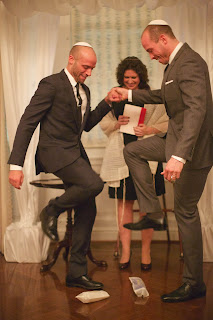 Up next: "Happy Holidays." 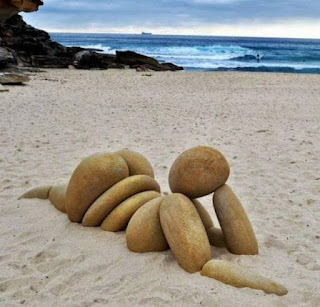