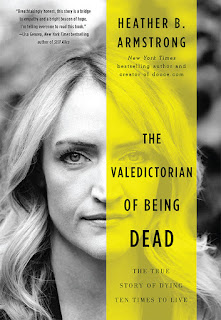 A few weeks ago I posted an essay, “Crazy Mormon Mommy Bloggers,” about Ex-Mormon Single Parents Who Write About Mental Illness Because Someone Fucking Has To.

Actually my post was about the recently published book The Valedictorian of Being Dead: The True Story of Dying Ten Times To Live, by longtime “Mommy Blogger” Heather B. Armstrong. Like me, Heather grew up Mormon but left the church after graduating from Brigham Young University. She is famous for candidly and profanely writing about what others might consider to be very personal topics, including relationships, child-rearing, body image, and mental illness.

In my essay, I likened various aspects of Heather’s excellent book about depression to my own experiences. Like Heather, I could easily be accused of narcissism, or at least self-absorption. However, as young Mormons, that’s what we were taught God wanted us to do. Heather and I learned this approach in Seminary:  “Like Unto Us.” It was a Mormon youth curriculum about applying the lessons from scripture stories to our daily lives, with a soundtrack of hip contemporary music.

I didn’t attempt to document every connection between Heather’s story and my own. “Crazy Mormon Mommy Bloggers” was already too long – particularly because the essay was also intended to be a belated Mother’s Day tribute to my maternal grandmother, just as The Valedictorian of Being Dead was both a chronicle of severe depression and a tribute to Heather’s longsuffering Mormon mother.

I left out numerous other parallels. For example, when Heather came home from college with signs of depression and her mother sent her to the doctor, “He prescribed me an average dose of Zoloft and within three days my roommates began to tell me that something was different, something was strange. Strange in a good way.” Heather’s roommates recognized the difference because she “stopped slamming doors.”

Here’s what I wrote earlier this year in “Breaking the Glass” about my experience when my doctor prescribed Zoloft:

How did I know when the medications kicked in? I like to compare it to cartoon dynamite. The most alarming effect of amped-up stress had been on my temper around the kids. Every little mess was making me uncharacteristically angry. 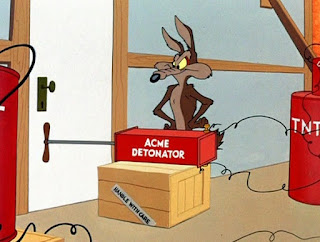 Heather's first book was about her experience with post-partum depression after her elder daughter’s birth. In The Valedictorian of Being Dead, she describes how experimental treatments at the University of Utah Medical Center helped her emerge from eighteen months of severe drug-resistant depression. Heather also discusses her lifelong struggle with anxiety.

Like Heather, I’ve written about anxiety and depression. But three years ago my healthcare providers recognized that traumas in my Mormon youth had resulted in PTSD as well as codependency, which is a deeply rooted compulsive behavior usually caused by dysfunctional family systems.

Heather never mentions PTSD or codependency. On the other hand, I was struck by this observation:

I had a very colorful history of suppressing my needs and desires in my relationships with men. It’s the reason my marriage ended. I lived inside a prison that I’d built as a defense mechanism.

Perhaps Heather should check out some of the literature from Codependents Anonymous. 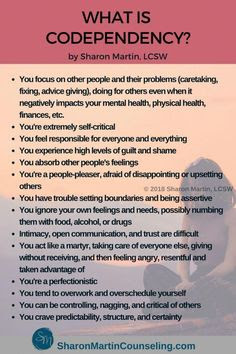 While writing “Crazy Mormon Mommy Bloggers,” I couldn’t open the can of worms where Heather keeps her relationships with men. It’s not merely that she acknowledges daddy issues that I don’t relate to. More importantly, I wasn’t ready to tackle a subject I do relate to – coping with mental illness as a single parent.

At the outset of The Valedictorian of Being Dead, Heather confesses with her customary frankness the reason why she delayed seeking treatment for her severe depression:  she was afraid her ex-husband "will try to take away my kids if he knows I’m this depressed.”

As her psychiatrist gently pointed out, the fear itself was a symptom of depression. But it reminded me how grateful I am that my ex and I have maintained an amicable co-parenting relationship focused on the best interests of the children. This year we’ve even experimented successfully with the kids staying in the big house full time, with each father living with them alternate weeks. (We're not going to go full cliché lesbian and all move in together, however.)

After the Armstrongs separated, Heather’s husband Jon moved to New York. The girls stayed in Utah with Heather and their extended family. Co-parenting is much more of a challenge when you’re 2000 miles away – I barely survived eight months alone with the kids in Seattle after my ex and his husband were the first to move ninety miles north to Bellingham.

In contrast with her blistering candor about other family members, Heather doesn’t criticize her ex. Instead she presents her own point of view about what she feared might happen, rather than an assessment of what kind of father Jon is. I didn’t discuss the scared single parent aspect of Heather’s story in my original post because there wasn’t room. And because, like Heather, I recognized there was another side to the story, as well as kids to protect. 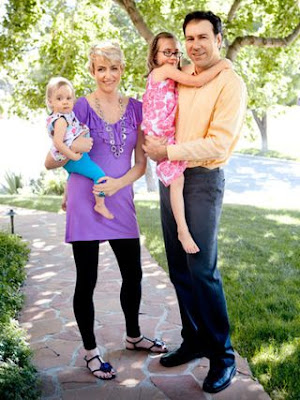 Sometime around when Heather got divorced and I separated from my ex, I realized her husband Jon is the same “Jon Armstrong” I went to high school with in Brigham City. Jon and I are friends on Facebook. In fact, the picture of Heather and Jon’s daughters illustrating “Crazy Mormon Mommy Bloggers” came from Jon’s Facebook page.

I couldn't bring myself to mention this connection in my original blog post. Wouldn't it be one too many implausible coincidences for responsible nonfiction writing? 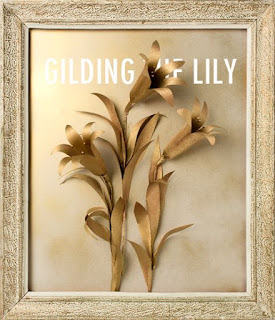