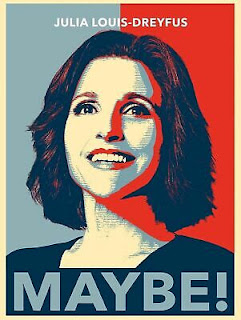 One of the many enduring memes originated by Seinfeld is the concept of “spongeworthiness.” Elaine discovers her favourite contraception product, a female sponge, is being pulled from the market. She immediately runs to the pharmacy and buys the last remaining carton in New York. Going forward, any potential partner must demonstrate he is “spongeworthy.”

A few months ago I was relaxing at Showtunes Night after chorus rehearsal. As Kerry played “New York State of Mind,” I had a great idea for an essay that used the spongeworthy metaphor in a nonsocial context. When I got back to my laptop I created a file labeled “Spongeworthy” to flesh out my cool idea.

Recently I opened the Spongeworthy file and discovered it was blank. I probably thought my metaphor idea was so good I’d never forget it. Or maybe I just forgot to hit save. 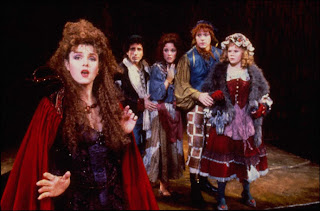 After the Vancouver Men’s Chorus concert Wednesday, I stopped by the weekly sing-along Showtunes Night. This is how theatre nerds relax after a long night of singing.

The crowd was in particularly good voice. However, after belting out a few standards, I remembered that with another four VMC shows coming up this week, I needed to save my own voice.

Then I realized I’d found a new application for the “spongeworthy” metaphor. 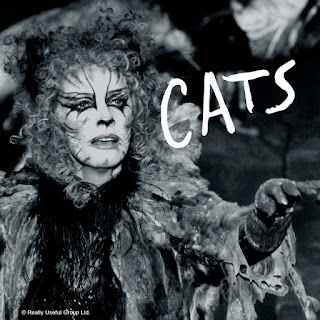 I hate Andrew Lloyd Webber’s long-running musical Cats. One of my greatest regrets from the 1980s is letting a bunch of heterosexual friends drag me to the show, wasting a precious night in New York City.

As usual, at one point during Showtunes Night, Sean played “Memory” – the signature number from Cats. I began unconsciously vocalizing on a few chords.
Then I realized I had to stop singing. If I have standards, Cats is below them. 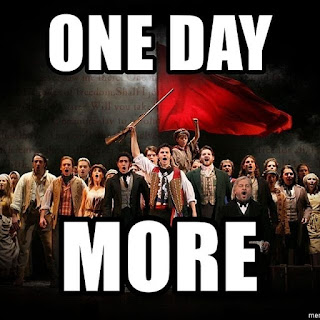 I managed to keep my mouth shut for the next half hour. Then Kerry started playing “One Day More,” the multilayered Act I finale from Les Miserables.

I couldn’t resist joining in. No one could. As we reached the final climax, I could tell by reading his lips that Kerry was singing the melody line of Enjolras, the tall revolutionary in the middle of the picture. I sang along with the tragic young lovers, Marius and Cosette. But I added the Andrews Sisters note to their duet and turned it into a trio. 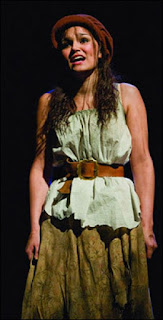 For the rest of the evening I successfully resisted doing any more damage to my vocal chords. Even when Kerry and Sean played Sondheim, and Dear Evan Hansen, and more songs from Les Miserables.

I even resisted singing along when Trish, one of the event organizers and exceptional performer, sang “On My Own” from Les Miz. See, I can make responsible choices. 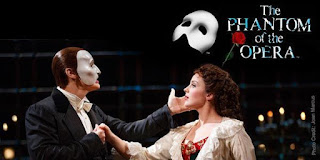 Trish loves Andrew Lloyd Webber musicals, because he writes great lyric soprano parts. Near the end of the evening she took the mic to sing “Think of Me Fondly,” from Phantom of the Opera. The crowd sang backup. It was a damn good performance, and everyone knew it. Still, I couldn’t join in. 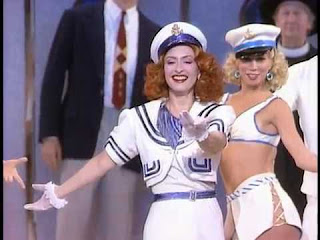 Earlier in the evening, an unflattering green light suddenly bathed all the patrons sitting next to the wall. The gentleman in the chair next to me asked if I’d hit the switch, and I said obviously not on purpose.

Kerry was playing some song from Wicked at the time, so we hoped it was just a temporary Emerald City effect. If not, I offered to find a defendant we could sue on behalf of the class of bad lighting victims. (I’m a lawyer. All I need to get to work is a potential defendant within 75 feet who has decent liability insurance.) And I told the gentleman I’d let Trish know about the lighting problem the next time I spoke to her. 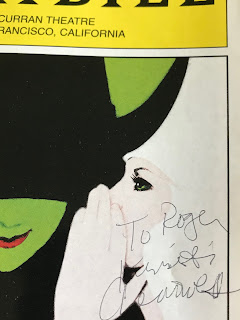 When I went over to chat with Trish, I told her the good news was that I’d written an entire blog essay during one of her lovely performances. I said the bad news was that it would be titled “Spongeworthy.” Trish laughed and said she would be honoured. With a u.

We agreed to donate our share of the class action damages for the harsh green lighting to Planned Parenthood.