Maybe I Love Showtunes Too Much 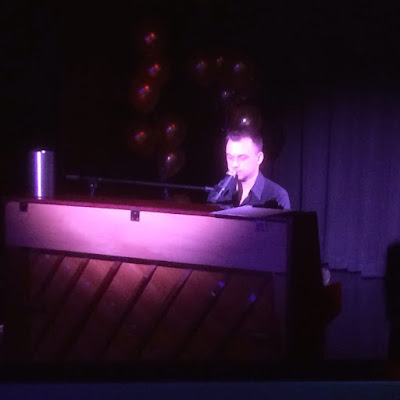 Hockey season hasn’t started, but Wednesdays are already Showtune Night in Canada. The weekly sing-a-long piano bar is hosted by PumpJack, Vancouver’s best gay bar. Coincidentally, Vancouver Men's Chorus also holds its rehearsals on Wednesday evenings. So each week I have a pretext to stop by the PumpJack afterwards and sing along.

Usually two piano players alternate in leading the assembled throng's surprisingly harmonious singing. However, Kerry O’Donovan is currently out of town for a couple of weeks, so last Wednesday Sean Allen had to cover both shifts all night.

Each musician is an excellent performer, but Sean is more of a rocker. I’m a Broadway fan myself, so Kerry is more likely to play my favourite songs. Ironically, Kerry is the straight one.

I told Sean if he ran out of showtunes he should go with music from the 1980s. He agreed that was excellent advice. 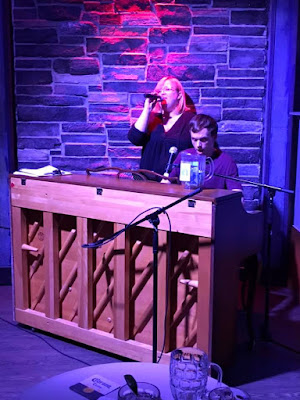 My friend Trish is one of the organizers of the weekly event. Trish likes Dear Evan Hansen too little, and Andrew Lloyd Webber too much. But she’s a lovely person and a stellar performer – even when singing selections by Baron Lloyd-Webber of Sydmonton. (Seriously, that’s the title that Queen Elizabeth gave to the smarmy composer. Including the pretentious hyphen.)

Trish’s showstoppers have already appeared in this blog. Last Wednesday, Trish quietly began singing a song I didn’t immediately recognize. It’s from Come From Away. This recent Broadway musical is set in the tiny town of Gander, Newfoundland, immediately after 9-11. When every commercial flight in North America was grounded for days, Gander’s gracious Canadian hosts welcomed thousands of stranded international travelers into their homes.

In Come From Away, the song “Me and the Sky” is sung by a female pilot – the kind of person we used to patronizingly call an “aviatrix.” Beverly Bass, the real-life model of the character, was the first female captain in the American Airlines fleet. The song describes her challenges and triumphs as she competed in a man’s world. I wept tears of joy as Trish reminded me how proud and happy I am to be the father of two amazing and empowered teenaged daughters.

Afterwards I went over to tell Trish how much her singing had moved me. Trish thanked me for the compliment, and expressed sympathy for my new role as a permanent full time single dad. She asked if there was anything she could do to help. Trish knows it takes the Village People to raise a child.

Instead, I thanked Trish for her hard work reviving Vancouver’s weekly showtunes night after the original hosting bar closed last year. Nothing other than singing in Vancouver Men’s Chorus has brought me greater relief and joy over the last couple of years as I’ve endured a preposterous litany of plagues. Spending Wednesday nights in Vancouver makes the rest of the week in Bellingham just right. 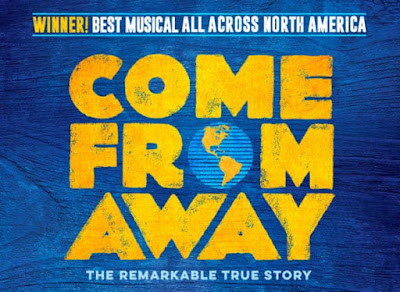 On my way out of the bar and back to the real world, I thanked Trish for another lovely escape. I also asked her to tell Sean he’d done a great job playing the whole evening solo. Before I could stop her, Trish hugged me.

I had mixed emotions. In the past, no one other than blood or adoptive relatives could get that close to me without triggering an anxiety attack. People as far away as New Jersey were constantly invading my personal space. However, my mental health is much better these days. Ordinarily Trish is on the short list of people who are allowed to surprise me with a hug.

I love Trish and showtunes, but I was also aware that….  I decided Trish could handle the truth. So I told her: 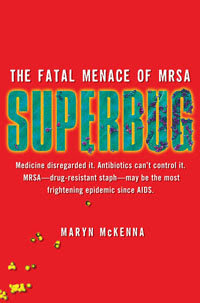