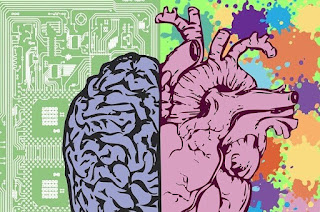 Four years ago, abusive treatment by the State of Washington and its tools triggered a debilitating case of Post-Traumatic Stress Disorder. Among other things, PTSD weirdly amplified many of the anxiety symptoms I’d successfully coped with for years. My insomnia and teeth-grinding intensified. My mild case of trichotillomania (compulsive hair-pulling) became a painful distraction that has only gotten worse over the years.

When it came to social anxiety, PTSD had the effect of moving me several notches further away from “normal” on the autism spectrum, particularly in my interactions with other gay men. I’ve lost much of my already dubious ability to read ordinary social cues. Faces are a blank. Nowadays I can’t tell if someone is hitting on me, or challenging me to a duel.

My Bellingham physician diagnosed me with PTSD in November 2015. I joined Vancouver Men’s Chorus two months later, just as my legal career was falling apart.

During my first six months in VMC, I was in such a state of shock that I was essentially catatonic. At break time I would either remain in my chair, or stand clutching a wall. VMC being VMC, and Canadians being Canadian, of course everyone was terribly nice. But I was completely paralyzed.

Gradually I got to know a few other Second Tenors. I also learned some simple coping mechanisms, many of them adapted from the experiences of people living with Aspergers Syndrome, like Temple Grandin and John Robison. For example, I generally only to talk to someone after he initiates the conversation.

After I’d been singing with VMC for a few months, I realized I hadn't become friends on Facebook with many guys from the chorus, because I couldn’t tell whether we had that kind of relationship. Then I figured out a trick:  I could draw rough comparisons between the folks I met in Vancouver and the guys I’d sung with for fifteen years in Seattle.

Obviously Vancouver Second Tenor “Chris Lam” corresponds to Seattle Second Tenor “Christian Tam.” That’s easy. But I was also able to match each of the friendly bearish Baritones who sit on the far side of the room during VMC rehearsal with his counterpart across the room in Seattle Men’s Chorus. 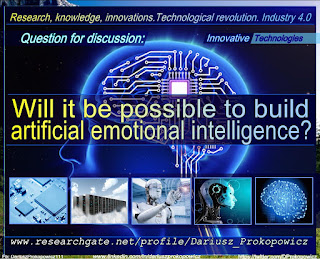 After four years in VMC, I still can barely speak to most of the guys in the chorus. Although I’ve been single the whole time, I haven’t been on a date or kissed anyone from VMC. (TMI, but that may be ten times longer than any comparable period of drought while I was single and singing in Windy City Gay Chorus or Seattle Men’s Chorus.) By the way, Fabyo doesn’t count – he’s a Brazilian personal space invader, married, and kisses everyone.

I do have a small quota of hugs available for special occasions. Actually I’ve made a lot of progress, particularly when social interactions occur in a comfortable setting or with the benefit of musical or chemical enhancement. However, I can’t talk to folks during break at rehearsal yet, other than briefly chatting with someone I already know well. But that’s because the snacks are served in a crowded room with low ceilings – the kind of noisy environment that immediately overwhelms me.

Every time I think I’m getting better, I realize how far I still have to go. 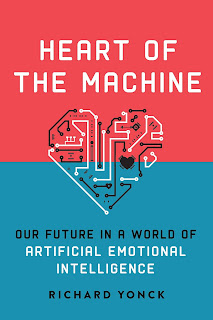 Over Winter Break, I decided it was time to shave off the beard I’d worn since Labour Day. I wondered whether shaving would place me in a majority or minority of the chorus. Then I had a startling realization – after a few weeks without seeing them, I couldn’t remember what most of the VMC guys look like with enough level of detail to determine whether they have facial hair.

I’ve written before about the quirkiness of the human brain’s ability to retain and process visual memories. As I slowly emerge from the fog of PTSD, the vague blur of gay faces has reached the point where, in my memory at least, everyone in VMC looks like a cartoon Muppet.

Most of the guys are very individualized Muppets or similar cartoon creatures, reflecting my subconscious’ weirdly filtered perception of their actual personality and appearance. I know my contemporary John has a beard, because in my mind he looks sorta like Groundskeeper Willie from The Simpsons, with a kilt and a wild white mane. Conversely, I know young Dawson is clean shaven, because he’s a Hummel figurine with alabaster skin and hand-painted rosy cheeks. With most other guys in the chorus, however, I’m left with a vague impression they could be either a smooth Muppet or one with tastefully trimmed gay facial hair.

To test the phenomenon, I took a chorus roster and tried to quiz myself – shaved or unshaven? When I got to rehearsal and compared my results with the real live men of Vancouver Men’s Chorus, I realized I might as well have flipped a coin. 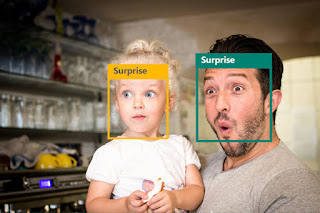 Perhaps it was the showtunes, or the medicinal ginger hard cider, but the gay Muppet effect was particularly intense when I went out to the pub after VMC rehearsal two weeks ago. Throughout the evening, my friend Trish would gleefully listen as I closed my eyes and described what I was seeing:

·         One of the tenors was Freddy from Scooby Doo, ascot and all. By last call he was still Freddy, but drawn in anime style.

·         During the evening Trish introduced me to one of her friends I’d seen at the bar before. After he left, all that remained in my memory was a pair of clunky cartoon glasses.

·         Luke looked like The Count from Sesame Street, but with glasses and in a tan colour palette. I’m not sure whether Luke has facial hair – I’ll have to check next week. 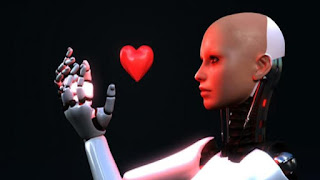 Back at Pumpjack the following Wednesday, I focused on the men who weren’t cartoon Muppets. I deduced that the phenomenon mostly applies to gay guys I already know, because they give my subconscious something to work with as it generates each image. (If I force the mental process, everyone becomes a faceless pastel drawing. If I really force it, they become stick figures.)

During the evening I noticed a cute gay couple at a table across the room. Even with my eyes closed they looked like human beings. Later their cute friend came and joined them. Also human. Then I noticed the same cute couple was sitting at a neighboring table. Later the same cute friend joined them. Soon all six cute gay guys started chatting with each other. Some had hoodies, some had black-framed nerd glasses. Whatever – apparently cute gay strangers are human but interchangeable.

Many of VMC’s cartoon Muppets are cute too. Which led to this horrifying revelation: either way, unless a cute gay guy is standing in my physical presence, in direct lighting, with my eyes open, I can’t tell you what he actually looks like. 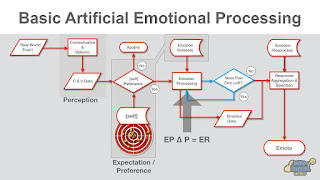 After four years of PTSD-amplified social anxiety, I continue to figure out life hacks. Recently I realized the gay Muppet effect only applies to still photos, not to mental video footage. If I try to remember what a guy looked like while I observed him doing something, he’s blurry but human. Meanwhile, if I recall a specific photograph of him from Facebook, my brain applies something like an Instagram filter – rendering him as a Flemish oil painting, or in stained glass, or as a psychedelic poster. This allows me to triangulate enough data to generate a useful composite image. Now I can almost tell the bearish Baritones apart, even when I’m not over on their side of the room.

Overall, my mental health is slowly improving. Hopefully soon I’ll be able to endure the noise enough to join the rest of VMC for snacks and conversation at rehearsal break. I’ll know whether someone is challenging me to a duel. Maybe someday I’ll meet a cute guy for coffee. Maybe I’ll even remember what he looks like.

But I’ll miss closing my eyes and listening as Kermit the Frog plays the piano and sings Billy Joel songs on Wednesday nights. 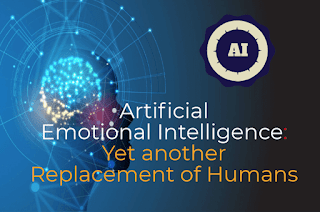 Up tomorrow:  Do Gay Androids Dream of Electric Brunch? 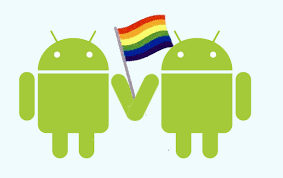