If Love Were All 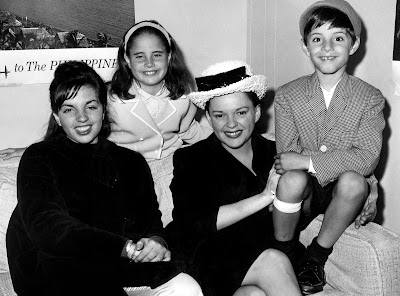 If I had a favourite song, it would probably be “If Love Were All,” by Noël Coward. 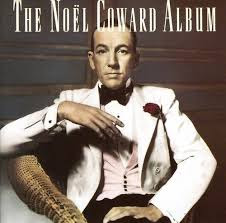 Sir Noël Coward (1899-1973) was a celebrated English writer, playwright, composer, actor, and wit. Coward's homosexuality was as open a secret as any gay man could risk during the fraught era between Oscar Wilde and Stonewall. Even late in life, Coward declined to publicly acknowledge his sexual orientation, observing “There are still a few old ladies in Worthing who don't know.”

Coward wrote “If Love Were All” for the 1928 musical Bitter Sweet, which is about an English maiden who must choose between her stuffy nobleman fiancé and her dashing Austrian music tutor. (Spoiler alert: she runs off with the musician.) The song is actually sung by the musician's plucky ex-girlfriend – sorta like Eponine pining after Marius in Les Miserables.

“If Love Were All”

(Verse)
Life is very rough and tumble
For some humble lawyers.
One can betray one’s troubles never
Whatever occurs.

Though I never really grumble
Life's a jumble indeed.
And in my efforts to succeed
I've had to formulate a creed:

(Chorus)
I believe in doing what I can
In crying when I must
In laughing when I choose.
Hey ho, if love were all
I would be lonely.

Although when shadows fall
I think if only
Somebody splendid really needed me
Someone affectionate and dear.
Cares would be ended if I knew that he
Wanted to have me near.

But I believe that since my life began
The most I've had is just
A talent to amuse.
Hey ho, if love were all. 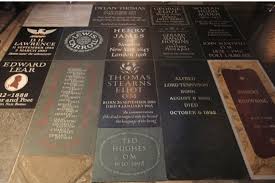 I first visited London in 1990 after taking the bar exam. As an English Major, one of the highlights of the trip was Poet’s Corner at Westminster Abbey. Noël Coward’s memorial stone sums up his life in his own phrase:  “A Talent to Amuse.”

Her Majesty Queen Elizabeth the Queen Mother unveiled the floor memorial in 1984. Thanked by Coward's longtime partner Graham Payn, the Queen Mum replied, "I came because he was my friend.” 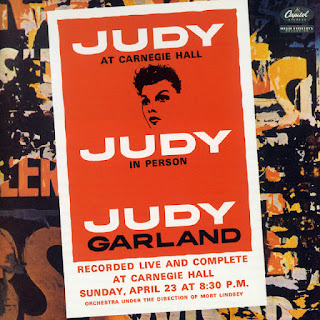 “If Love Were All” is one those songs with a definitive version. It's from Judy Garland’s legendary Carnegie Hall concert on April 23, 1963, which happens to be Shakespeare’s 399th birthday.

I adjusted the lyrics to throw in a lawyer reference. In Judy’s version, the opening line of the verse is “Life is very rough and tumble / For a humble diseuse.” (Webster's defines “diseuse” as “a female entertainer who performs monologues.”) You can listen to Judy’s performance for yourself on YouTube. 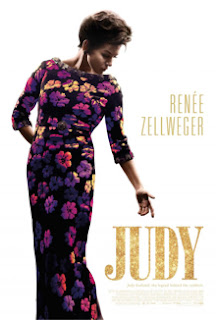 While my kids were in Indiana visiting their other father for Winter Break, I rented the recent biopic Judy. The film tells the story of Judy Garland's week-long cabaret engagement in London, six months before her death. Renee Zellweger is the consensus frontrunner for the Best Actress Oscar. She indeed gives an amazing and moving performance.

Like me, Judy Garland had two daughters and a son. The film suggests motherhood was central to her identity. Indeed, the reason she accepted the lucrative London gig was to salvage her finances and bolster her case for retaining custody of her two young children. Nevertheless, Judy ultimately concedes it would be best for the kids to live with her flakey ex-husband in the house where they grew up, rather than with Judy in a series of hotel suites.

“Don't ever have children,” Judy warns in the film. “It's like having your heart on the outside of your body.” 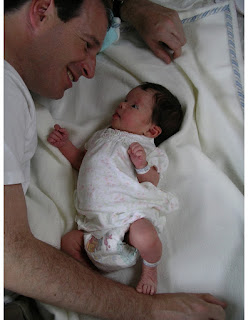 I came to fatherhood unexpectedly and late in life. I was forty-one years old when I watched my daughter Eleanor being born. We adopted Rosalind three and a half years later, and Oliver the following year. Having children transformed my life.

The President of the Mormon Church when I was born was David O. McKay. President McKay’s famous motto was “No amount of success can compensate for failure in the home.” Growing up as a closeted gay Mormon during that era, I was taught that fatherhood was essential to human happiness – yet impossible for me.

If wealth were all, I would be a failure.

If professional success were all, I would be bitter.

If art were all, I would be grateful for my own talent to amuse, and the mental health to finally use it.

If social justice were all, I would be proud of what I’ve accomplished so far.

If romantic love were all, I would indeed be lonely.

But if love is all, then I consider myself to be the luckiest man on the face of this earth.