[Like all our favorite television series on The CW, Gay Sitcom Dad begins the new season with two new episodes back-to-back. Here's the link to last Thursday's Episode 1, "Facing Addiction."] 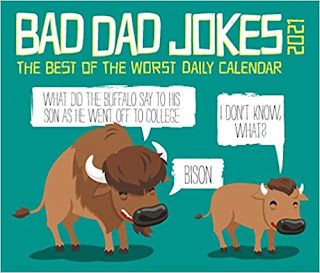 In an unexpected change from 2020, Eleanor and I now drive to the gym every day. (That’s long gay story I’m saving for another episode.) In the car today we returned to a perennial family topic of conversation: Who’s the favorite child?

I’m the oldest of four boys. For as long as anyone can remember, each brother and each of our parents tells a different funny story about why everyone knows my youngest brother is the favorite child. Even him.

My children are very different from the family I grew up in. They frequently change their guesses for the title of Papa’s Favorite. The girls generally default to picking Oliver, of course – both as the youngest and as the only straight white man in the house. Each child also spends time secretly voting for themselves (sometimes not so secretly). As usually my children are wrong, but in different ways.

Eleanor told me Rosalind thinks the dogs have become my new favorites. Also wrong, of course. Although I obviously have a favorite dog. As I wrote last year in "Guncle Again,"

Having a favorite among your own kids is a major developmental faux pas. As a practical matter, I wouldn’t even know how to identify a favorite. My three kids are all very different from each other, and I have a very individualized relationship with each. They’re like apples, oranges, and bananas. Or rather like sushi, blueberry tarts, and gnocchi alla Sorrentina. 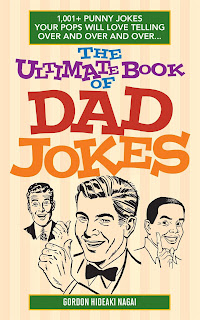 Each of my children also a very distinct sense of humor. For example, twelve-year-old Oliver is currently trying out a hostile adolescent dada-ist vibe. Here are some of the parental put-downs that Oliver tried out on the dogs last  night:

“He doesn’t even have a boyfriend.”

“His hairline is irrelevant.”

“He looks like the school principal in a SuperCuts ad.”

“The only boyfriend he can get is a Men’s Chorus.” 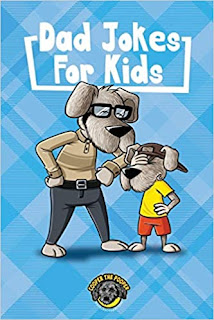 Oliver’s wit is not limited to bad Gay Dad Jokes, however. Here’s an exchange with his sister a few minutes later: 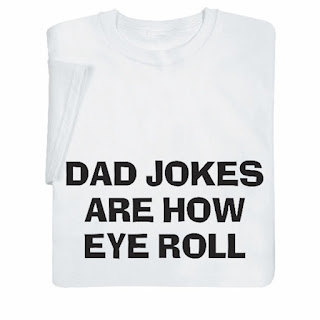