Let the World be Kind 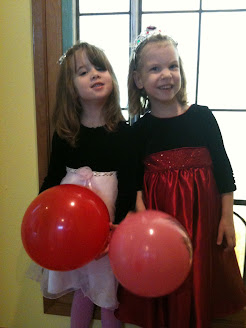 The annual Sehome High School yearbook displays free “advertisements” where parents salute their graduating seniors with embarrassing baby pictures and a short message. My daughter Eleanor is on the yearbook staff. She chose our photos, nagged me about submitting my advertisements before the deadline, and lent me a couple of old yearbooks to see examples of previous contributions from parents.

“We are so proud of you” and “We love you” were the most common messages. Quotations came from Maya Angelou, Shel Silverstein, Led Zeppelin, John Quincy Adams, and the Old Testament. Several parents loved their children to the moon and back, while others chose to signal their affection with a dense forest of exclamation marks.

As a parent and a writer, I had two favorites. The first example was exquisitely succinct:  “Well done – the whole world awaits!”

You came into our lives, and you’ve almost been a son to us. While you may not be our number one child, you at least rate in the top three. When you return home from receiving your diploma, your stuff will be packed up for you to take away to be someone else’s problem. Please don’t try to find us. 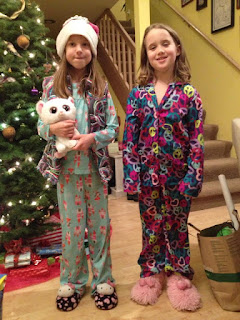 Here’s what I wrote to Eleanor in the Sehome High School yearbook:

You are messy, passionate, determined, curious, sensitive, creative, and kind – all mixed up and baked in a beautiful pie. You’ll be gone, but you’ll always be mine.

And my message to Rosalind:

You are completely yourself:  brave, loyal, artistic, and kind, with a unique sense of style. Raising you has been the greatest accomplishment of my life. I will always be proud to be your father. 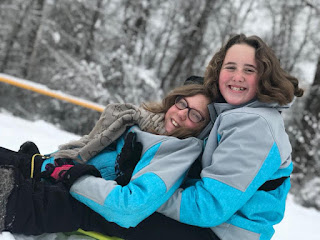 I wrote Eleanor’s yearbook message first. It’s a shout out to Waitress, her favorite musical. Before covid, I took Eleanor to a performance of Waitress at the Queen Elizabeth Theatre in Vancouver. In “She Used to Be Mine,” our inconveniently pregnant waitress lets go of the person she hoped she would become. Like many of the parental advertisements in the yearbook, the song involves a series of revealing adjectives baked together. In Waitress, the list opens with “She is messy” – which happens to fit my daughter.

Songwriter Sara Bareilles told the New York Times “the chasm between who we are, and who we thought we would be, is always something we’re negotiating.” New York Magazine offers its “definitive ranking” of YouTube versions of the song. (Bareilles herself only reached Number 6.) For her high school performance competitions, Eleanor chose the accompanying monologue the waitress speaks to her unborn baby.

Other than my decision to describe Eleanor as “creative” and Rosalind as “artistic,” by the time I finished writing my message to Rosalind I’d forgotten which adjectives I used for Eleanor besides “messy” (which Rosalind emphatically is not). After forwarding my messages to the yearbook editors, I was struck to see the repeated adjective in both descriptions:  “kind.”

When Bareilles composed “She Used to be Mine,” “kind” provided a convenient near-rhyme for “mine.” In my yearbook messages, the unconscious repetition is a reminder that my second greatest accomplishment may be raising children who aren’t lawyers. 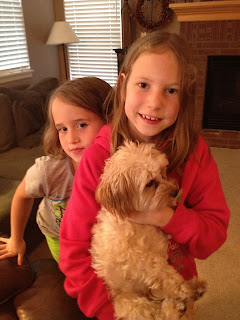 First year law students are taught to “think like a lawyer.” Legal scholar Anne-Marie Slaughter provides an excellent summary of the concept in “On Thinking Like a Lawyer,” a short essay addressed to new law students. The phrase means, “in the first instance, thinking with care and precision.” But “thinking like a lawyer also means that you can make arguments on any side of any question”:

Many of you resist that teaching, thinking that we are stripping you of your personal principles and convictions, transforming you into a hired gun. On the contrary, learning how to make arguments on different sides of a question is learning that there are arguments on both sides, and learning how to hear them. That is the core of the liberal value of tolerance, but also the precondition for order in a society that chooses to engage in conflict with words rather than guns. It is our best hope for rational deliberation, for solving problems together not based on eradicating conflict, but for channeling it productively and cooperating where possible.

Professor Slaughter ends her essay with optimism about the contribution that lawyers and legal thinking can make to society:

One of my colleagues at Chicago ends her first year civil procedure class by saying: “Sometimes in the first year of law school, people learn to think like lawyers, but to be a little less like people. You’ve learned the first of those things. You shouldn’t let us teach you the second.” I disagree. There is no dichotomy here. Thinking like a lawyer is thinking like a human being, a human being who is tolerant, sophisticated, pragmatic, critical, and engaged. It means combining passion and principle, reason and judgment.

I absorbed a similar idealism about the legal profession when I was at Yale Law School. For me, thinking like a Lawyer or like a Writer means using words to explore and share ideas with other people, including your future self. It turns out that’s the only way I can think clearly.

However, in the last few years I’ve discovered that “thinking like a lawyer” is corrosive when an attorney’s duty to vigorously advocate for the client becomes an excuse to selfishly twist the truth beyond recognition. Since my PTSD diagnosis, I’ve completed an extensive reading list in psychology and neuroscience. In the field of evolutionary biology, “thinking like a lawyer” has a much darker meaning than the ideal celebrated in Professor Slaughter’s essay.

Humans are profoundly social animals. In particular, we’re deeply concerned about social status within our tribe. Evolutionary psychologist Robert Wright argues consciousness arose in human brains not to promote effective decision making but rather for “image management” – the “hoarding of credit and sharing of blame.” Like Trump University, evolution taught us “shady accounting,” resulting in “a deep sense of justice slightly slanted toward the self.”

As Wright puts it, the “human brain is, in large part, a machine for winning arguments.” Evolution could have designed us to prioritize finding the right answer. Instead, “like a lawyer, the human brain wants victory, not truth.” 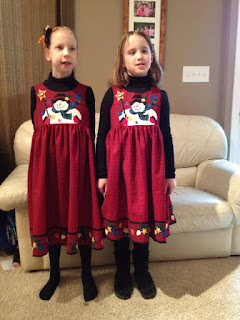 Is selfishness a bug or a feature of humanity? Is kindness?

Many atypical traits persist in the gene pool despite their lack of any obvious benefit to survival and reproduction, such as homosexuality, left-handedness, introversion, blue eyes, schizophrenia, and country music. In his recent book Good Reasons for Bad Feelings: Insights from the Frontier of Evolutionary Psychiatry, neuroscientist and clinician Randolph Nesse examines how evolutionary processes can explain various quirks of the human brain, including the persistence and power of altruism:

For most species, close social partners other than relatives are either nonexistent or nearly interchangeable. That was probably the case for our human ancestors until some tipping point in the past hundred thousand years, when selecting especially capable, generous partners began to give advantages. The benefits of having relationships with the best possible partners shaped tendencies to generosity and loyalty.... The resulting prosocial traits are as expensive and dramatic as a peacock’s tail.

Common decency makes civilization possible. But no community can be healthy when it reaches the opposite tipping point, with too many individuals defaulting to lawyerly selfishness. 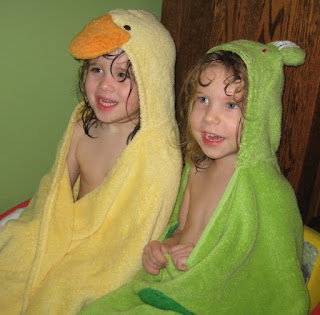 David Browning, one of the second tenors in Vancouver Men’s Chorus, is a talented singer-songwriter. (In real life he’s just a doctor.) This year David set himself the personal challenge of writing a Christmas song. As any musician besides Mariah Carey will attest, composing a catchy holiday pop song presents a daunting assignment.

David did an excellent job, and VMC was proud to premiere “Merry Christmas” at our recent concerts. The song’s bridge ends with the lyric “Let the anger and the tension unwind – let the world be kind.” 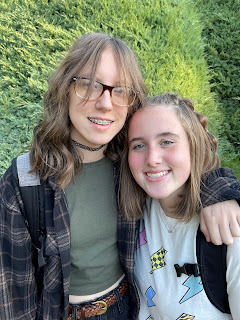 As Bear and I were walking through Boulevard Park last month, we met a young woman who was making a documentary for a college class. She asked if she could film me with Bear as I answered a few questions. After pointing her iPhone at us, the student asked “Are you happy?”

Life has been extra frustrating lately. My family and I are beset with mounting health, personal, financial, and legal challenges. The road ahead is uncertain and confusing. Nevertheless, I am enjoying the best mental health of my life, and The Kids Are Alright. I found myself answering “yes.”

After I responded to a few more questions, the student filmmaker asked if I had any concluding message. I said “Be kind. And you’ll be happy.” 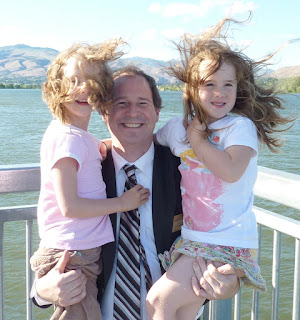