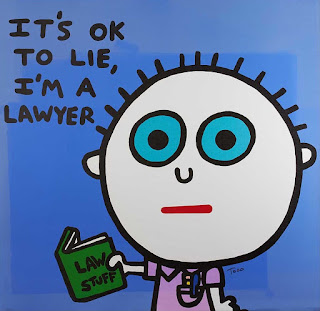 Both my parents read Michelle Obama’s autobiography this year. My father paused to read aloud a passage to me:

“I hated being a lawyer. I wasn’t suited to the work. I felt empty doing it, even if I was plenty good at it. This was a distressing thing to admit, given how hard I’d worked and how much debt I was in. In my blinding drive to excel, in my need to do things perfectly, I’d missed the signs and taken the wrong road.” 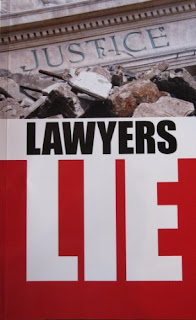 I’ve written a few times, in "Lilies That Fester," "Confabulation," and "Some Days We Are All Less Smart," about how practicing law can be not just a bad fit, but damaging to many people’s mental health. In my case, the legal profession pushed all kinds of fraught buttons. In particular, lawyers can easily enter into an unhealthy relationship with the truth.

In my final years of practice I found myself exposed to a shocking proportion of dishonest lawyers. Maybe I’d just been spoiled because I’d spent my career litigating cases that were in federal court, or where everyone pretended they were in federal court. Maybe the legal profession simply got coarser over the last two decades. Or maybe I’d just never been associated with a second-rate legal organization before I had the misfortunate of accepting the job with the Washington Attorney General’s Office that gave me PTSD. 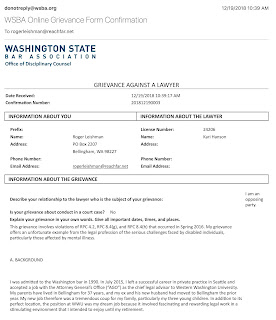 Eventually I decided that I’d made enough progress with my PTSD to go back and figure out what happened. Internal documents produced by the Attorney General’s Office under Washington’s robust Public Records Act further corroborated my accusation that my former employers engaged in a pattern of incompetence and dishonesty both before and after they wrongfully terminated my employment.

Among other irregularities and ethical lapses, I discovered that in course of bungling the State’s response to my disability disclosure, the Attorney General Office’s senior employment lawyers – including Attorney General Bob Ferguson's top lieutenant – violated the Rules of Professional Conduct when they directed their private investigator to interrogate me alone in his office, even though they knew I was represented by an attorney. When they realized their error, they stonewalled my attorney’s repeated inquiries, and embarked on a clumsy coverup.

In December 2018, I filed bar complaints regarding the conduct of the two experienced employment lawyers who were involved in violating RPC 4.2:  Chief Deputy Attorney General Shane Esquibel and his flunky Assistant Attorney General Kari Hanson. These bar complaints are currently pending with investigators at the Office of Disciplinary Counsel of the Washington State Bar Association. 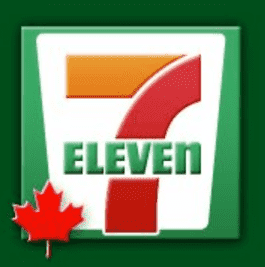 Every three years, lawyers in Washington have to report that they’ve attended 45 hours of Continuing Legal Education. Because I’ve been working at home instead of at some cushy firm, for the first time in my career I found myself up against the deadline. To finish my CLE requirements, I bought the cheapest possible video lectures online. They’re videotaped in a conference room in New Jersey. I spent New Year's Eve at home alone with a bottle of wine and a presentation on lawyer ethics.

Maybe it was the wine, but the ethics instructor turned out to be a pretty good story-teller. At one point he described his encounter with an Ivy League lawyer from a fancy New York law firm. While waiting together for a hearing, this lawyer sneered that his opposing counsel had gone to “7-Eleven Law School.” The ethics instructor, who indeed graduated from a law school you haven’t heard of, replied “Hey – 7-Eleven Law School is accredited!” Then the two men walked into the courtroom, and watched the expensive big firm lawyer get a dressing down from the judge because he’d been playing games with the truth.

Being a good lawyer is not about where you went to law school, or even how smart you are. What kind of lawyer you are ultimately depends on what kind of person you are. And I don’t want to be the kind of person or lawyer who can’t recognize the truth. 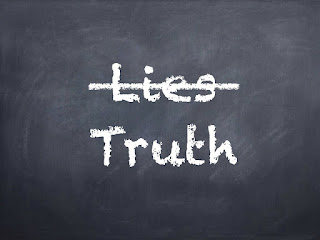 Being a lawyer is a moral hazard. There's always a tension between our duty of “vigorous advocacy” on behalf of the client, and our duty of “candor to the tribunal.” Everyone recognizes there can be grey areas. But not as much grey as some lawyers delude themselves into seeing.

On January 18, 2019, Ms. LiaBraaten submitted a “Preliminary Response” to the bar complaints against her colleagues. Ironically, her clients had no obligation to provide such a statement to the Office of Disciplinary Counsel, because their investigation had already been predictably and routinely stayed pending the resolution of related proceedings. Nevertheless, Ms. LiaBraaten signed a ten-page document purporting to describe events that occurred almost three years before, long before she was involved in the case herself.

The Attorney General’s Office and its investigator had already produced numerous emails and other documents establishing the timeline of events. Ms. LiaBraaten had seen at least some of these materials, and she had access to all of them. However, instead of trying to get at the truth herself, or attempting to defend her colleagues/clients consistently with the undisputed factual record, Assistant Attorney General Suzanne LiaBraaten just made shit up. 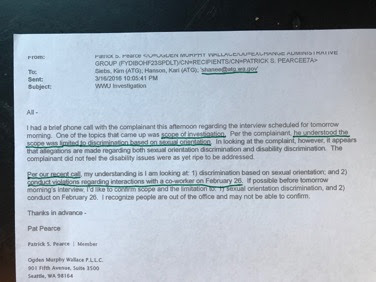 As I wrote yesterday in “Bar Discipline,” there is an irreconcilable conflict between what the State’s lawyers told my attorney and me about the scope of the investigation, and what they told each other. I finally discovered Mr. Esquibel and Ms. Hanson’s role in the secret expansion of the investigation assignment when the private investigator firm belatedly produced a copy of a March 16, 2016 email between the attorneys and their investigator.

If we had known the true scope of the investigation assignment, my employment attorney and I would have acted differently. I certainly would not have submitted to a hostile interrogation without my counsel being present. However, as Ms. LiaBraaten disingenuously acknowledged to the bar investigators, “disability issues” were “not within the scope of the investigation” into my sexual orientation discrimination complaint. Preliminary Response at 4. Unsurprisingly, I therefore did not “assert at the time that Ms. Phelan represented [me] in connection with the investigation.” Id. at 8.

In contrast with my complaint of discrimination based on sexual orientation, “disability issues” are related to the secret second subject of the investigation:  employer objections regarding my conduct while employed at the Attorney General’s Office, including my supervisor’s complaint about our interaction on March 1, 2016. Ms. LiaBraaten's statement that “the investigation conducted by Mr. Pearce was not concealed from Mr. Leishman or Ms. Phelan,” id. at 7, is simply false.

Finally, Ms. LiaBraaten represented to the bar investigators that that “the reasonable accommodation process was placed on hold while Leishman was on home assignment.” Id. at 3 n.3. That is a lie.

An employer does not have the authority to unilaterally place a secret "hold" on the disability reasonable accommodation process required by the Americans with Disabilites Act and the Washington Law Against Discrimination. As detailed in “Bar Discipline” and in the timeline of documents produced by the Attorney General’s Office, my attorney repeatedly attempted to negotiate with the State’s lawyers about reasonably accommodating my disability. In response, Ms. Hanson stonewalled for six weeks – until the State’s lawyers could illegally fire me based on their investigator’s tainted report. Then for the next six months, Mr. Esquibel and Ms. Hanson knowingly failed to mitigate the harms caused by their unethical conduct.

That’s the kind of Attorney General’s Office we have in Washington:  incompetent, defensive, and dishonest.

In my case, the State’s top employment lawyers made an embarrassing human resources mistake when they purported to expand the scope of a personnel investigation Work Order without thinking through the implications of their action. Then they failed to inform the target of the investigation, and instead had him improperly interrogated without his attorney present. At each step of the way, the lawyers of the Washington Attorney General’s Office refused to acknowledge the possibility of any wronging. Instead, Mr. Esquibel, Ms. Hanson, and their lawyer lied about their unethical conduct.

I wonder how many other, less privileged discrimination victims have been treated the same way by Bob Ferguson’s trusted subordinates? Or worse? Isn’t this the kind of sleazy lawyering we would expect from the Donald Trump / Bill Barr Department of Justice, not from the Attorney General of Washington? 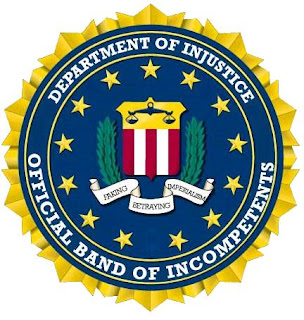 After each episode of Game of Thrones, the online magazine Slate asks “who is currently the worst person in Westeros?” “Westeros” is the fictional continent whose throne everyone is fighting over on HBO. “Western” is the shorthand everyone in Bellingham uses to refer to our community anchor, Western Washington University. My former employers at the Washington Attorney General’s Office hired me to serve as Western’s chief legal advisor, then spent the next year abusing and discriminating against me. When I’d made enough progress with PTSD to share some of the stories about my experiences, I decided to borrow Slate’s framing device. Stay tuned to see who will ultimately be crowned as the Worst Person in Western-eros….

Click here for other episodes of "Who is the Worst Person in Western-eros?"