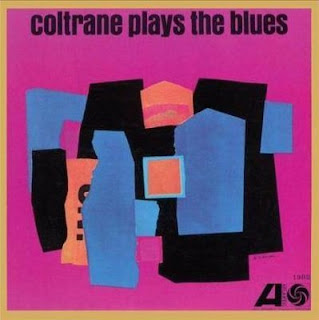 Never in my mostly unfabulous gay life did I ever predict I would spend most of 2020 trapped alone homeschooling two moody teenagers and a grumpy tween.

My ex moved back to the Midwest last August. After years of smoothly alternating kid weeks, the switch to fulltime single parenthood has been a big adjustment for everyone, particularly as my children also faced the transition to high school and to middle school. Nevertheless, eventually we achieved a healthy and happy new equilibrium.

Then the coronavirus came along. Bellingham public schools have been closed since March 13. So has the Canadian border. And everything else.

In Mormon missionary lingo, the word “trunky” refers to the ambivalently confused mindset of an elder as he approaches the end of his two years of service and mentally begins to pack for the trip home. In my day the Korean equivalent was “kabangkabanghada,” which translates as “baggage-baggage-doing.” Next Tuesday the kids are flying to Indiana to spend a couple of months with their other dad. We’re all getting a little trunky. 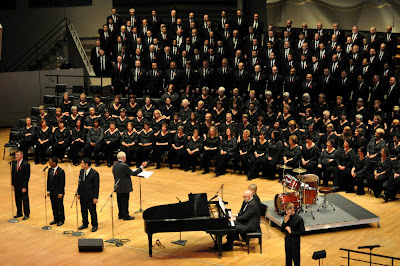 I’ve been singing with gay choruses in Chicago, Seattle, and Vancouver for twenty-five years. I joined Vancouver Men’s Chorus in January 2016, just as everything went crazy with my career and my mental health. Since then, VMC has been my biggest lifesaver, in harmony with my family and my writing. As coronavirus collapses the world, I miss the chorus more than anything else.

Evan Stults, the marvelous longtime accompanist for Seattle Men’s Chorus, recently announced his retirement. During rehearsals the piano is closest to the Second Tenor section. I miss watching Evan in synch with the conductor, the chorus, and the music. As he put it in his Facebook announcement, for thirty-six years Evan enjoyed “a privileged front row seat for experiencing the journey of LGBTQ+ people in the US and beyond, with all our progress and setbacks.”

I came to choral singing relatively late myself, after spending my high school and college years doing theater instead. Before joining Windy City Gay Chorus, as a young lawyer I sang in the choir at Saint Mark’s Episcopal Cathedral in Seattle. But my very first choir experience was the Provo, Utah affiliate of what used to be called S.P.E.B.Q.S.A. – the “Society for the Preservation and Encouragement of Barbershop Singing in America.”

Thirty-five year later, I can only remember one barbershop song from our concerts that year. Here are some of the lyrics:

(You can see an earnest barbershop quartet singing the whole song on YouTube.) 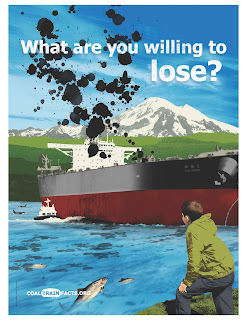 Yesterday Prime Minister Trudeau announced an extension of the border closure for another month. No one knows when and where my Canadian-American niece will get married this summer. Or when and how the schools will re-open. Or the library. Or the economy. Meanwhile, without access to barbers or groomers, every person and dog in Bellingham is rocking a mullet.

Well-intentioned folks keep forwarding me links to ominous news articles about how choral rehearsals and performances are virus “supertransmitter” events. This does not help. No one knows what a new normal will look like. All of us (well, all of us besides Donald Trump) have endured terrible sacrifices. We continue to face terrible losses, as far as the eye can see. 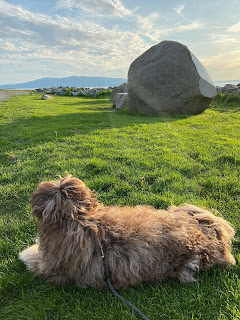 In the sixteen years since Eleanor was born, the longest I’ve been away from my children was three weeks in 2014, when Seattle Men’s Chorus performed in Germany. Spending this June and July alone in Bellingham with Bear and Buster will be another strange new pandemic experience.

I’ll miss the kids. [Ed. Note:  Eventually.] But I know it’s time for a break, and the kids need to spend time with their other father in his new community. We will all grow in our time apart.

Virginia Woolf famously argued women won’t find a place in the literary canon until a woman can find “a room of one’s own” to write in. A similar principle applies to single dad writer/lawyers who find themselves trapped a small ranch house with three kids, two dogs, and PTSD. 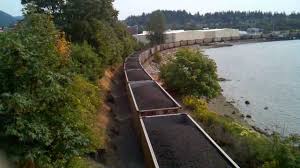 With the arrival of spring, I’ve coped with the challenges of parenting, writing, and lawyering by going on long walks each day with Bear. (Buster and the children are currently competing for the title of “Weakest Link,” and can barely manage joining us for a short stroll before overheating/ overwhining.) For the last month, Bear and I have averaged walking eight or nine miles every day. Fortunately the kids are flying out next week – the current pace is unsustainable, at least until Fairhaven Runners & Walkers reopens and I can buy new shoes.

Most days Bear and I loop through campus, the forest trails, or the historic Victorian homes of South Hill. Inevitably we connect with the South Bay trail along the waterfront between downtown and Fairhaven. We make a leisurely stop in Boulevard Park, currently my Favourite Spot in the World. (Wreck Beach remains ineligible for the top spot as a result of the Canadian border closure.) Then we briskly hike uphill to home.

Earlier this week I was sitting on a bench above Boulevard Park, writing in my notebook while Bear self-groomed. I smelled something horrible. This was my first ever encounter with Bellingham’s environmental scourge:  open-topped coal trains.

A decade ago, the fossil fuel industry proposed building a huge oceangoing coal terminal in Whatcom County next to the oil refinery at Cherry Point. The community successfully squashed Big Coal. Nevertheless, several times a week we endure coal shipments from Wyoming and Montana on the Burlington Northern tracks, making their more-essential-than-chorus border crossing to the Port of Vancouver so they can help Korean power plants warm the plant.

Bear and I sat and watched five diesel engines and innumerable coal cars go by. The sound and smell thoroughly harshed the mellow of our violated Happy Place. Then the train was gone, and the air cleared.

This too shall pass. 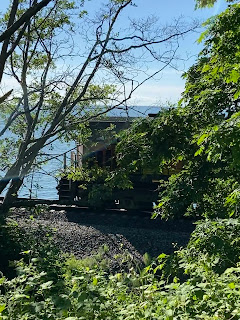