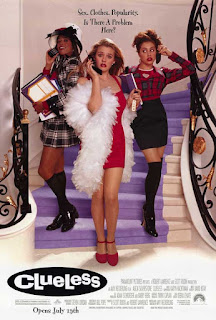 As I excavate the story of my clueless Mormon youth for my memoir, I’ve tried to identify all the gay stuff I missed at the time. It’s not much of a sleuthing challenge – starting with the fact that my best friends in grade school, high school, college, grad school, and law school each turned out to be gay years later. Not to mention a lifetime filled with showtunes.

Fortunately, during the last few years I’ve managed to work through many of my issues with social anxiety and codependency. I can finally look back at my early awkward relationships with clear vision and figure out which ones had a potentially sexual dimension I wasn’t consciously aware of at the time. With the benefit of hindsight, I found a few crushes on gay boys to put on the list with my handful of tongue-tied crushes on girls.

With either sex, my crushes mostly fit the “Charlie Brown secretly pining for that red-haired girl” category. Interestingly, none of my gay crushes involved my eventually-out-of-the-closet best friends. Nor did I ever have a crush on any of my straight friends in high school or college. Instead, each of those nonsexual relationships represented a different gay or straight version of my search for friendship. I’ve ever been one of those tragic gays fighting a doomed attraction to straight guys. At least on a subconscious level, I have preternaturally accurate gaydar.

Until everyone started wearing masks. 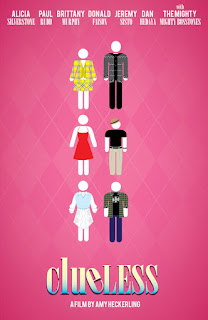 I met my best friend Paul when we were both six years old, on the first day of Grade 1 at Gilmore Elementary School. I didn’t see Paul very often while I lived in Utah during my teens. But after graduating from law school and moving to Seattle, I began getting my Vancouver fix more regularly. Whenever I visited my parents in Bellingham, I tried to add a trip across the border. I’d hang out with Paul or my other pre-chorus Canadian friends. And I’d make my regular pilgrimage to Vancouver’s heroic LGBT bookstore “Little Sisters,” or the pub Numbers (surprisingly still open thirty years later), Wreck Beach, and similar gay shrines.

When we were in our mid-twenties, Paul lived in the suburbs. One spring weekend I made a quick trip to Vancouver’s West End. I hadn’t told Paul I planned to be in town. So I was startled when I ran into him in the middle of Davie Street. On my way out of Little Sisters.

I was mortified. My immediate reaction was alarm that Paul must have figured out from my location that I was gay. (That’s how the closet works, folks, messing with your mind.) Fortunately, Paul didn’t say anything. And obviously I didn’t leap to any new assumptions about him.

A few weeks later, we were talking on the phone in preparation for another excursion to Vancouver. Paul casually mentioned that he’d seen me from a distance in Seattle the week before – in Volunteer Park at the annual Seattle Pride Festival.

Or maybe I was just particularly likely to cling to outdated mental paradigms. Even in the face of the most obvious clues. 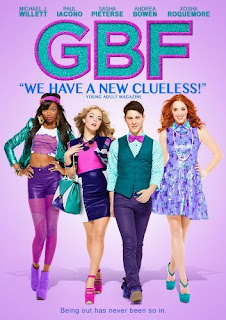 Contronyms are words that, depending on context, can have two opposite or contradictory meanings. True contronyms represent an exercise in dynamic tension:  a word with two perfectly balanced definitions, neither of which can claim the sole title of being the primary impression our brain associates with the word.

My favorite contronym is cleave. This old-fashioned word evokes vivid but conflicting biblical imagery. After creating Eve, God tells Adam “Therefore shall a man leave his father and his mother, and shall cleave unto his wife: and they shall be one flesh.” Conversely, later in the Old Testament, Jehovah demonstrates Zeus- or Thor-calibre smiting abilities, cleaving various bad folks in twain.

As I recently wrote in “The Futon,” because I come from a long line of avoiders, I didn’t have the official “coming out” talk with my parents until I was 30 – even though I’d been living with my first boyfriend for a year. My father later told me he’d known I was gay ever since I was a child. But my mother was taken by surprise. Her brain wasn’t prepared to reach the right conclusion, just like my own.

The most “clueless” people actually are in possession of numerous clues. They just can’t see clearly enough to make the obvious connections. 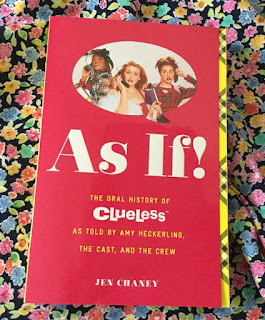