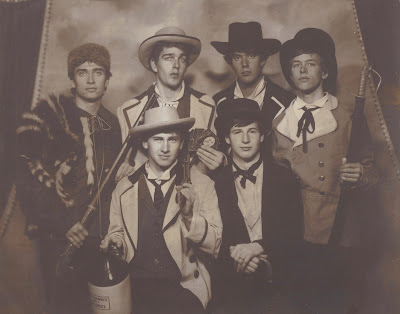 The last time I visited Utah’s famous Lagoon Amusement Park was in Spring 1983. My college friends and I posed for this old-fashioned photograph in Lagoon’s “Pioneer Village.” The portrait captures our posse at the end of my sophomore year at Brigham Young University.

I was eighteen going on nineteen, and clueless. It would be another four years before I finally kissed a girl, and another seven years before I kissed a boy. Meanwhile, I was stuck in an advanced state of religious confusion / sexual confusion / mental health confusion. My endlessly unsolvable three-body problem.

Back in the day, Mormon missionaries – ironically titled “Elders” – left on missions shortly after our nineteenth birthday. That meant that by Spring 1983, the rest of my earnest male Mormon cohort had long since left on their missions. When all my nerdy peers from our freshman year at BYU were preparing to leave for France, Italy, Japan, and South America, I was totally primed to go on my mission, too. But as a result of skipping a grade when I awkwardly moved from Canada to Utah, I was a year younger than everyone else in my freshman class. And despite all my pleading, the Church absolutely wouldn’t let me go on my mission until I turned nineteen.

Instead, I spent my sophomore year back in the same Honors Program dormitory, lonely and frustrated. Fortunately I found a new group of pre-mission freshman friends. Todd was from a farm in Idaho, and brought his Camaro to BYU. Bill was from Portland. Brian was from another Idaho farm town. Adam was from Marin County, just across the Golden Gate from San Francisco.

On weekends we’d escape from Q-Hall and drive up to Salt Lake, where we’d hang out at Trolley Square mall, or go see Rocky Horror Picture Show at the Blue Mouse Theater. We’d stay with Brian’s high school classmate Vaughn, who lived and worked in the city. Vaughn joined us at Lagoon that spring day, so he appears in the photograph with five BYU students. At the end of the school year, we road tripped together to San Francisco and up the Pacific Coast. 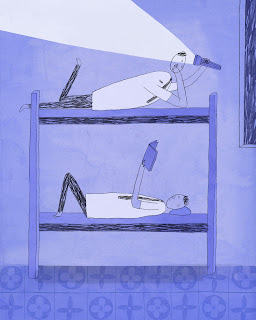 Each of us received our mission calls and turned nineteen by the summer of 1983. I was called to serve in Seoul, Korea. Todd was also going to Korea, but to another part of the country. Bill and Brian were called to glamorous European countries. Vaughn’s mission call was to some dreary Dust Bowl state.

In June, my family dropped me off at the Missionary Training Center in Provo, Utah. The MTC is where Mormon missionaries spend eight weeks undergoing intense gospel and language study before they fly overseas. It’s like missionary boot camp. All of the Elders studying Korean lived in the same MTC barracks. Our teachers were BYU students in their early twenties who’d recently returned from serving as missionaries in Korea themselves. Todd was a week ahead of me in the MTC program.

In the picture below, you can see me in my MTC summer missionary uniform: white shirt, wide tie, and black name tag. It was our weekly errand day. Todd and I went with a bunch of missionaries to the mall, where we ran into Brian and Vaughn.

On a typical MTC day in August 1983, I was sitting in the cafeteria. Todd’s group of missionaries was shipping out to Korea the next day. For the first time I heard my name over the loudspeaker: “Would Elder Roger Leishman and his companion come to the front desk?”

The receptionist told me to go meet the Korean-bound missionaries’ Branch President in his office immediately. This volunteer pastoral leader oversaw dozens of missionaries during their time in the MTC. In real life he was a young philosophy professor at BYU who’d served his mission in Korea a few years before.

When I arrived, President Faulconer looked serious. I barely sat down before he asked me the following question:

“Elder Leishman, are you a homosexual?”

After an infinitesimal pause I told the Branch President “No.” For innumerable reasons, this was not the moment for coming out – to myself or anyone else. Nevertheless, as clueless as I was, that was the question I suddenly knew I’d been fearing for years. 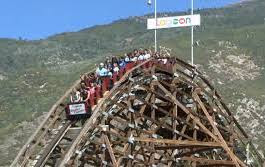 In contrast, the Branch President’s next question came as a complete surprise: “Do you know whether your friend Elder Todd is a homosexual?”

I replied that I had no idea. Unlike my answer to his first question, “No idea” was still the whole truth. 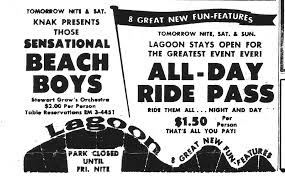 Eventually the entire story came tumbling out of various closets. The details make up a juicy chapter in my book.

A quick preview:  Todd wasn’t just a homosexual. He and Vaughn were secretly dating. Vaughn and Todd are the two guys in the middle of the photograph from the mall – the civilian in the mesh shirt, and the missionary leaning into his crotch. Two blatantly gay guys who look like they’re about to have sex in the University Mall bathroom.

After successfully hiding their secret at BYU all year and then at the MTC all summer, on Todd’s last day someone outed him to our Branch President. Then they called Idaho and outed Todd to his mother, too. While the other Elders from his MTC group flew to Korea, Todd’s parents drove him home to the farm in disgrace.

One week later, I flew to Seoul to begin the rest of my mission in a daze. Todd was excommunicated from the Mormon church, disowned by his family, and thrown to the wolves.

Eventually I realized the Big Gay Mormon thing wasn’t just Todd and Vaughn. And my other roommate John. Brian and Adam each came out soon afterwards, too. None of them came back to finish their BYU degrees.

In contrast, Bill and I couldn’t resist returning to Provo after our missions. We were off-campus housemates until Bill married the lovely Melissa. I continued working on my triple-barreled nervous breakdown, even as I desperately searched for a way to escape.

To distract myself, after graduation I stayed at BYU for a crazy gap year. I taught Freshman English, took linguistics classes, performed at Hale Center Theatre, and applied to law schools. I grew up a little. Someone finally kissed me. When a group of Mormon friends came together to create Student Review, BYU’s longest-running independent student publication, Bill was the founding Publisher and I was the Editor.

Some journalists. The straight guy and clueless Roger were the only ones from the Lagoon picture who had no idea what was going on. 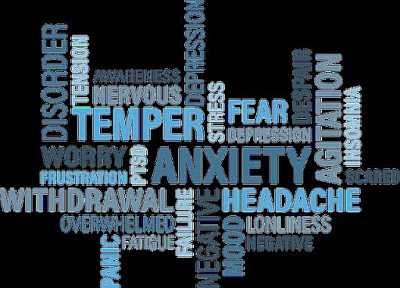 In November 2015, after I described overwhelming anxiety symptoms to my new Bellingham physician, Dr. Heuristic referred me to a therapist who specialized in treating patients with Post-Traumatic Stress Disorder. At our first session she gave me a standard PTSD assessment test. I don’t know how the scale works, but I got an awfully large score for someone who still thought of himself as highly functioning.

One question on the PTSD test asked about dreams related to trauma. The only time in my life when I regularly suffered from traumatic dreams was during my first months in Korea. I kept having indirectly violent dreams – like an Alfred Hitchcock movie where you’re the James Stewart character, and you discover all your missionary companions are secretly axe murderers. 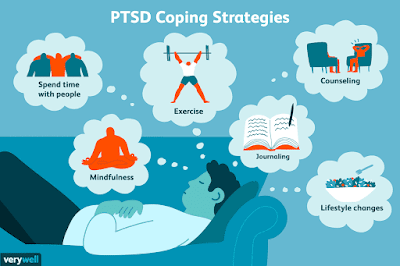 A couple of years ago, Ellis Jeter was a finalist in the New York Times’ Modern Love College Essay contest. His “White Shirt, Black Name Tag, Big Secret” is a charming story about how he came out to someone he originally met as a missionary in the MTC.

As a good little Mormon gay boy, Jeter was dealing with some of the same three-body problems. But even the most oblivious BYU student today is much more aware that I was thirty-seven years ago. My MTC missionary story was mostly about cluelessness. Until the story ended in trauma. Three decades later my story moved on to triggers and PTSD, and eventually to recovery.

A few years ago, I got an email out of the blue from Todd. I was still a frustrated lawyer/single dad in Seattle. Todd revealed that after facing a few more challenges in his twenties, he got his life back on track. Eventually Todd became a gay English professor.

Damn. Isn’t that the definition of a happy ending?