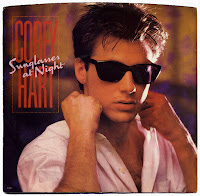 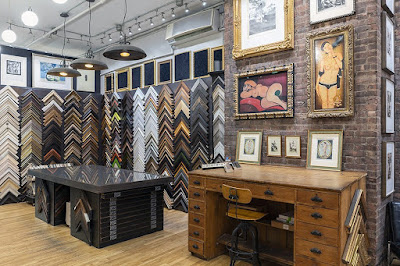 Humans are driven to make sense of their experiences. Faced with a kaleidoscope of sensory stimuli, our powerful brains constantly look for patterns. Meanwhile our memories shuffle themselves in order to maintain a coherent model of our personal universe. Even when we can’t find any actual meaning out there, we usually manage to make something up, consciously or unconsciously. No matter how bad things get, I’d prefer to tell a “redemption story,” rather than be trapped in a “contamination story.”

So how do we pick the right frame for our messiest stories? 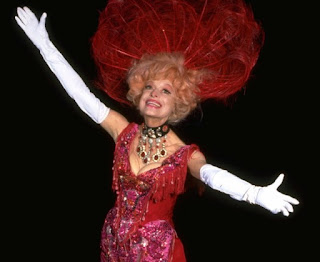 As Dolly Levi might say, the real art lies in arranging things.

When I was in Seattle writing appellate briefs, I would inevitably reach a dithering Hamlet moment when I obsessed over some cosmic ordering principle – like whether to use Roman numerals rather than lettered headings, or to lead with the contract argument rather than the torts analysis. It’s lucky I began practicing law in the era of word processing rather than typewriters, because in prior decades I would have driven my long-suffering secretaries crazy.

You don’t need to be a lawyer or an English Major to appreciate the overarching frame of Reason. It's central to science as well:  at what point in the story should we ask particular questions, or be prepared to answer others? 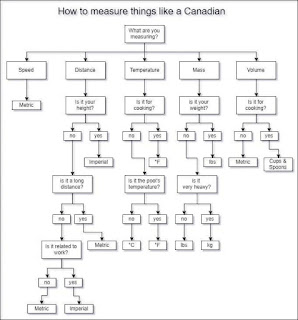 In contrast with the branching framework of computer algorithms and mathematical decision trees, a narrative describes a series of events unfolds like time in a fundamentally linear fashion from A to Z.

Like the alphabet, raw narrative is pretty boring. Good storytelling therefore focuses on just a portion of the timeline. Extra fancy writers reject boring bougie sequential narratives with beginnings, middles, and endings. Go ahead, pretend you’re Homer starting things in medias res. It’s even more dazzling when you flip back and forth in time like Mrs. Dalloway, Memento, or the new Little Women movie.

When it comes to legal writing, however, here’s a tip: you are not Virginia Woolf or Christopher Nolan. The judge or law clerk impatiently skimming your brief is not a Marxist semiotics professor. Regardless of where an auteur’s story would begin, your “Factual Background” section needs to be framed chronologically. That’s how human brains work best.

With geography, the default frame is a map. Each cartographer chooses the proper scale and selects relevant details:

However, the same basic information can also be framed pragmatically:

With mental health, the starting place for any custom frame job is the DSM-5, or "Diagnostic and Statistical Manual of Mental Disorders, Fifth Edition," published by the American Psychiatric Association. 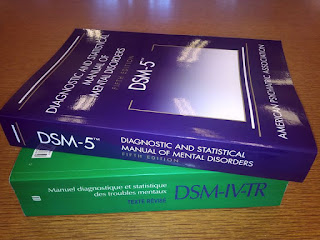 If you flip open a copy of the DSM-5, you'll be disappointed to see its lack of precision. Most classifications are pretty mushy. They're more like the menu from a classic Chinese restaurant – the doctor picks one from column A and two from column B, and the patient gets a tasty label. 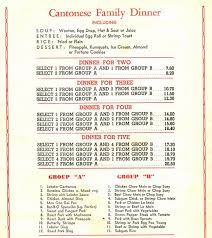 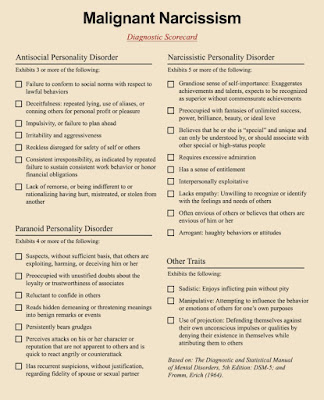 As with the Bible and the Koran, wars are fought over each edition of the DSM. For example, is homosexuality a mental illness? No. (DSM-III, finally). Does a PTSD diagnosis require evidence of physical violence? No. (But I can tell you from personal experience that not all healthcare providers have kept up with recent journals.) 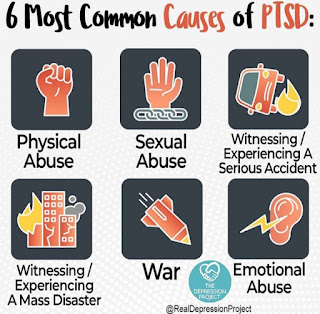 I recently read several memoirs where the each of the authors agonized over their precise diagnosis. For example, in The Collected Schizophrenias, Esme Wiejun Wang jousted with her therapist for years over the difference between "Schizophrenia (295.90 F20.9) and "Schizophrenic Disorder, Bipolar type" (295.70 F25.0). One of the factors that contributed to my childhood best friend's suicide twenty years ago was his discovery that a therapist had concealed Paul's borderline personality diagnosis. These ultimately arbitrary labels can make a huge difference in real lives.

Viewing mental challenges through new prisms can also bring healing. Last year I read a fascinating article on Slate, "Trauma in Plain Sight," which described the huge percentage of homeless people who suffer from PTSD. Including the author herself – who said getting a PTSD diagnosis changed her life, because she finally had a treatable problem. 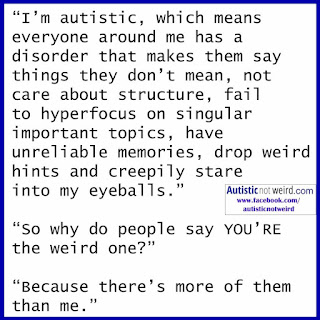 I decided to write about Custom Frames this week because I recently published "Artificial Emotional Intelligence." Some of my social anxiety challenges paralleled the experiences described by highly-functioning individuals on the autism spectrum.

I could probably game an online Asperger's quiz enough to get myself at least a Bill Gates-level diagnosis. But I suspect if I tried running these findings past my marvelous Bellingham physician Dr. Heuristic, he would quickly point out where the analogy breaks down.

More importantly, in sharing the various life hacks I've figured out so far, I do not intend disrespect to anyone who struggles with their own unique challenges. 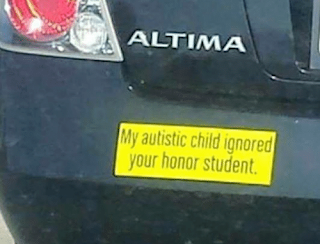 As far as I know, none of my healthcare providers has ever written down a mental health diagnosis on my charts with more specificity than "Generalized Anxiety." I suspect anything else would overwhelm the bureaucratic drones who process insurance paperwork.

I don't mind, because my doctor's actual treatment is working. The real purpose of good frames is to hold lenses that will help you to see clearly.