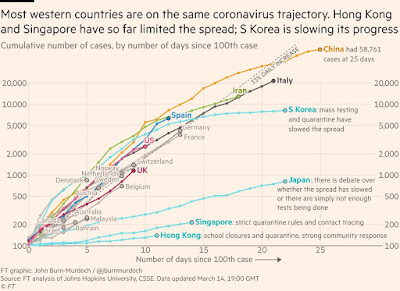 Lawyers are terrible at statistics.

It’s not just because most attorneys majored in soft subjects like political science and philosophy. I love mathematics, even though I'm a lifelong English Major. (At least I love mathematics in the abstract.) Good math skills are an important part of thinking like a lawyer.

But statistics are seldom useful when it comes to the fundamental purpose of any legal system:  deciding exactly who to blame for everything. 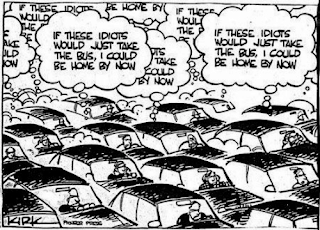 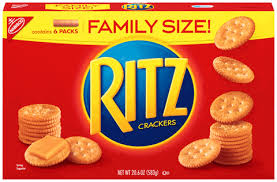 After three days of school closures and social distancing, my kids still lack empathy about the global impact of coronavirus. So I resorted to Ritz cracker analogies:

Suppose I give you a box containing one hundred identical-appearing Ritz crackers. Assume four of the crackers are coated with an invisible poison that’s fatal after just one bite. How many crackers would you eat?

My son’s immediate response was “I’m young, so I’ll be fine.”

I had to acknowledge the four percent fatality rate is based on the general population. So I gave him a more focused analogy:

Suppose I give you a box containing one hundred identical-appearing Ritz crackers. Assume one of the crackers is coated with an invisible poison that’s fatal to healthy children after just one bite. How many crackers would you eat?

After thinking for a few seconds, he responded “Probably one or two. Considering how many dodgeball games I’ve won.” 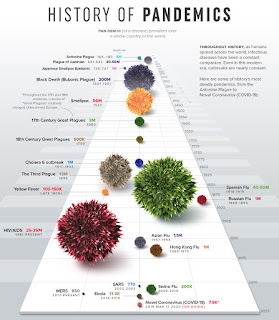 Next I tried my analogy on one of my daughters. She stared dreamily off into space, then answered, “I dunno, it depends how hungry I feel.” 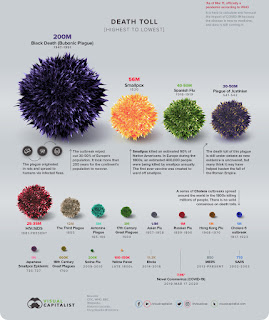 My other daughter is addicted to Grey’s Anatomy. She quickly answered “None” in response to my initial question.

When I gave her the one percent fatality version, however, she paused. “I’d eat some, but I’d have Buster lick them first.” 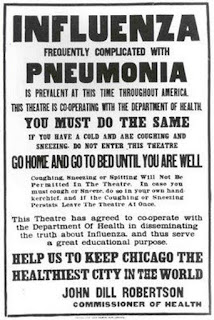