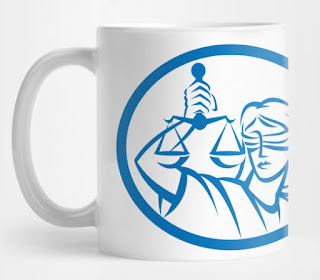 When I was in law school, cynical professors introduced us to “legal realism.” This jurisprudential philosophy focuses on why judges tend to reach certain results, rather than what judges say they’re doing. The legal realist approach is summarized in the aphorism “Justice is what the judge had for breakfast.”

They spend entire days reviewing applications for parole. The cases are presented in random order, and the judges spend little time on each one, an average of six minutes. The default decision is denial of parole; only 35% of requests are approved.

The exact time of each decision is recorded, and the times of the judges’ three food breaks – morning break, lunch, and afternoon break – during the day are recorded as well. The authors of the study plotted the proportion of approved requests against the time since the last food break. The proportion spikes after each meal, when about 65% of requests are granted. During the two hours or so until the judges’ next feeding, the approval rate drops steadily, to about zero just before the meal.

Regardless of our intentions and beliefs, all of us are affected by implicit bias. 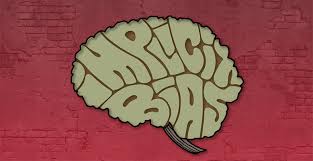 This week I submitted my final brief to the Washington Supreme Court in my lawsuit against the sleazy lawyer-investigator that my former employers hired to justify my wrongful termination.

Three decades after I started writing appellate briefs, I still hate our Supreme Court’s rule about “Supplemental Briefs.” When other high courts accept review of a case, including the United States Supreme Court, the court typically orders a new round of briefing focused on the specific issues before the court. The party seeking to reverse the lower court’s decision files an opening brief, the opposing party files a response brief, and then the appellant files a reply. That’s the sequence we followed in the Washington Court of Appeals.

In contrast, years ago the justices of the Washington Supreme Court decided litigants shouldn’t have to pay lawyers to repeat themselves. Instead, our Supreme Court supposedly relies on the original briefing the parties filed with the lower court, together with the successful Petition and respondent’s Answer to the Petition seeking review by the Supreme Court. Each party also simultaneously files a short “Supplemental Brief” wrapping everything up in a tasteful ribbon. (Here’s a link to the Supplemental Brief I filed this week; here’s Defendants’ Supplemental Brief.)

Drafting a Supplemental Brief is a major challenge, both as a writer and as a lawyer. Many practitioners are convinced this final brief contains your only words that certain justices will ever read, so you have to squeeze all your glittering bons mots into twenty wide-margined pages. On the other hand, we know other justices and their law clerks will obsessively read every page of each prior brief, so you don’t want to annoy them by repeating yourself too much. Meanwhile, real-world developments such as the Court of Appeals’ actual ruling may have shuffled the deck, making the Supplemental Brief your only chance to bring a little clarity to a convoluted mess.

In our case, none of the key factual or legal arguments have budged in years. Sure enough, despite hiring spiffy new lawyers, Defendants’ Supplemental Brief merely recycled all their same old embarrassing arguments, in slightly less annoying prose. In contrast, I wanted to give the Court a simple roadmap to help them locate the most important factual citations and legal authorities from the existing briefing, then offer a fresh analysis of some of the significant public policy issues implicated by the parties’ arguments.

To begin the Supplemental Brief, I needed a factual summary that would introduce the case to brand-new readers without regurgitating old material. I was stuck. Then I remembered one of my recent blog posts, “The Western Comma,” had focused on a single comma in the Court of Appeals’ succinct factual recitation. (I explained how the court could have significantly improved its factual accuracy if it had replaced that one comma with a period.) So I decided I would similarly annotate the rest of the court’s short background summary.

I was happy with the resulting Supplemental Brief. But as I reviewed my fact section one last time before submitting the document to the Supreme Court, I realized all of my suggested edits to the Court of Appeals’ factual summary involved society’s, defendants’, and the courts’ implicit homophobia and systemic bias against disabled people. 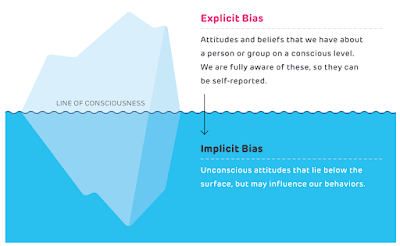 I pushed “send” anyway. It was too late to go with a different briefing approach. Besides, I already won my case in the Court of Appeals. My new audience consists of the nine justices of the Washington Supreme Court. They shouldn’t be offended by my aggressive proofreading of a busy lower court’s work product.

I hope the Court of Appeals isn’t offended, either. Over the last thirty years, Division I of the Washington Court of Appeals has consistently treated LGBT individuals with more respect than any other court in the state. Division I also has a long history of recognizing and accommodating the needs of disabled people.

In particular, the judge who wrote the Court of Appeals opinion, David Mann, is not hostile to the LGBT community. To the contrary, the last time I went to an event for Q-Law: the LGBT Bar Association of Washington, Judge Mann was the only appellate judge in attendance. I also know that Judge Mann is personally familiar with the serious challenges confronting people who live with disabilities. I served on the ACLU of Washington’s Legal Committee together with Judge Mann’s longtime law partner, who was in a terrible bike accident during that time and became a quadriplegic.

The Court of Appeals reached the correct result in my case. Their legal analysis is unassailable. Nevertheless, I was able to fill a quarter of my Supplemental Brief with examples of implicit homophobia and ableism from the Court of Appeals’ supposedly neutral 212-word factual summary. That’s not a criticism of the court, or of Judge Mann. It’s a reminder of the systemic challenges we all face. 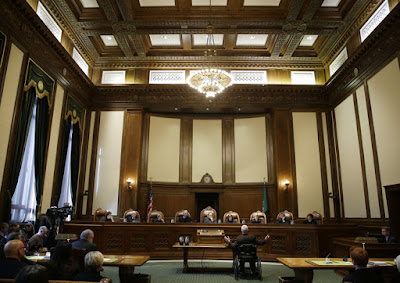 On June 9, 2020, pandemics permitting, I will appear before the Washington Supreme Court in Olympia. This is the most important appeal I’ve ever argued – not just because the future of my family is at stake, but also because the case involves many of the equal justice issues I care most about.

I know the Supreme Court cares deeply about the same issues. In fact, the most important meeting I attended as a lawyer occurred in the same ceremonial courtroom at the Temple of Justice nine years ago.

When I was on the Board of Governors of the state bar association, the press reported that two of the then-justices of the Washington Supreme Court made some thoughtless remarks discounting racial disparity in the legal process. In response, the Supreme Court convened a Task Force on Race and the Criminal Justice System. Here’s a link to the Task Force’s “Preliminary Report,” which they presented on March 2, 2011, to the Supreme Court, the Board of Governors, and numerous other representatives of Washington’s legal community. 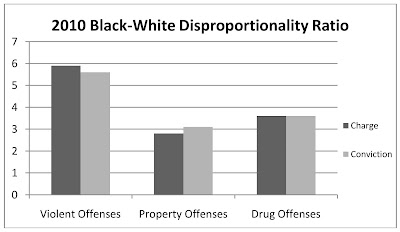 Our bench and bar leader meeting occurred before the high-profile deaths of Trayvon Martin, Michael Brown, Eric Garner, and Sandra Bland, and before Michelle Alexander published The New Jim Crow: Mass Incarceration in the Age of Colorblindness. Nevertheless, anyone without a Fox News filter already expected grim statistics.

Sure enough, the Task Force documented significant racial disparities at every stage of the system, from investigations, to arrests, to bail decisions, to jury and bench trials, to appeals, to incarceration, to parole, to community re-entry….  The cumulative effect was and is chilling.

However, one detail from the presentation stuck with me:  judges who were aware of their own potential for implicit bias, and who consciously paid close attention to the individual facts and circumstances of each case, managed to reach exactly the same ruling at the time of sentencing – regardless of the defendant’s race.

In hindsight, that hopeful factoid may have inspired my first tentative steps toward a “growth mindset.” It also resonated with everything I subsequently learned about mindfulness, and about brain function. For example, in Thinking, Fast and Slow, Kahneman offers a useful model of how our brains rely on two contrasting mental processors, which I've referred to as Thing 1 and Thing 2. The first system is fast and automatic, constantly multi-tasking as it retrieves memories and generates intuitions. In contrast, the second system allocates our brain’s limited conscious attention to effortful mental tasks. Thing 2 would prefer to lazily coast along with the information and unconscious assumptions it receives from Thing 1, even when the message is corrupted by implicit bias.

But when we manage to align everything effectively – the right blood sugar level, sufficient self- and other-awareness, lots of conscious effort – the good news is that human brains can make decisions that avoid the effects of implicit bias.

Meanwhile, how did I end up the poster boy for so many alarming problems with the legal system? Is it a Yale Law School thing?

Next:  Everything is Connected 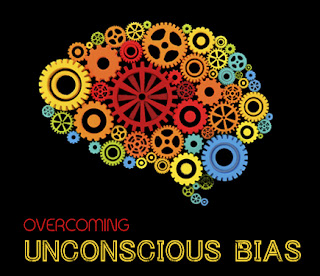