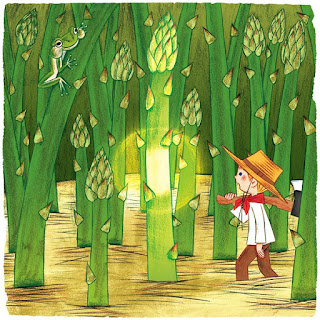 Pandemic living reveals the diversity of personality types. For example, when it comes to taking long walks around Bellingham, Buster is the weakest link. However, most voters would also pick Buster as the happiest camper in the family.

In contrast, although Bear is the ideal walking companion, my new Best Friend is generally recognized as the biggest whiner in the house. (I am third.) Fortunately I’m still #1 on the “Showtunes” list, followed by my daughter Eleanor. Across town, Grandma and my nephew are battling it out for #3.

Ordinarily Eleanor and my father are the only ones in the running for the family’s TV-watching championship. However, coronavirus’ abrupt cancelation of all live sporting events devastated Grandpa’s statistics. Similarly, my other daughter is a distant second to my son in the video game standings.

When my kids say “Papa, you’re just like Grandma,” they’re usually referring to reading or to house cleaning. I take either as a compliment, even though my children intend both as insults. 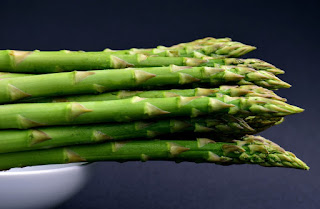 On Sunday we had dinner with my parents and watched the Stephen Sondheim 90th birthday live-stream together. While waiting for the roast to cook and for YouTube to fix the technical glitches, my three adopted children and I played “Sorry” on the family room floor.

It took me right back to my childhood with three younger brothers. Then or now, every Leishman board game involves four poor losers with interchangeable tantrums. Unlike most personality traits, bad sportsmanship apparently is a matter of nurture, not nature.

I told my mother if coronavirus had arrived forty years earlier, she would have had a relatively easy time holding her quarantined household together. Dorothy Parker once described Katherine Hepburn’s acting in a long-forgotten Broadway play as “running the gamut of emotions from A to B.” That basically describes the Leishman brothers. 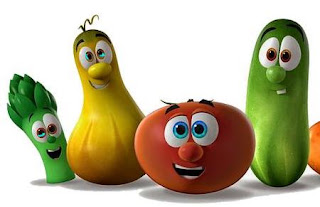 In contrast with my own monochromatic youth, my children are growing up in a home that is thoroughly diverse, and utterly lacking in genetic connections. Even our two Aussiedoodles seem unrelated – Bear is all Australian shepherd, while Bear is a big fluffy ball of poodle. Perhaps most significantly, this whole hormonal adolescent girl phenomenon is a completely new experience for everyone in the house.

Parenthood necessarily teaches me how to deal with multiple personality types. Every message or activity must be tailored to a variety of audiences. For example, none of the kids has ever been terribly fussy eater. But collectively they’re a menu-planning nightmare.

Like other folks who are trapped at home by pandemic, we’ve been cooking more lately. Not the elegant cuisine on display in the Facebook photos posted by my fabulously kid-free gay friends. At our house we’re focused on comfort foods:  spaghetti, mashed potatoes, fruit salads, stir fry, soft tacos, chocolate chip cookies….

Nevertheless, occasionally I try to push the envelope. This month I served my children both steamed and sautéed asparagus.

Any stable social structure allows for a few veto situations. Even though my son insists it would be his best hope for a scholarship to the University of Washington, I’ve already used one of my precious parental vetos to rule out what Oliver refers to as “tackle football.” Someday his brain will thank me.

Like parents, children also need the opportunity to select a few veto-worthy items, such as nonnegotiable food loathings. My brothers and I each chose brussels sprouts. Eventually. When my mother finally acquired a new china cabinet a few years ago, she discovered my middle brother’s ancient stash of petrified brussels sprouts hidden behind the old china cabinet. (Perhaps they were my father’s.)

My kids have grown up without the horrors of brussels sprouts. Instead, Eleanor despises avocado, including guacamole. So she doesn’t have to eat any. It’s her loss, but not a huge personal or familial inconvenience.

Rosalind hates tomatoes, even though they’re one of the glories of nature. For years I’ve tried to convince her to pick a less essential fruit/vegetable, to no avail. Fortunately her tomato aversion does not extend to pasta sauces.

So far, Oliver had been hoarding his food veto – mostly by feeding undesirable items to the dogs when Papa wasn’t looking. However, while trapped alone at the table last week, Oliver picked asparagus. 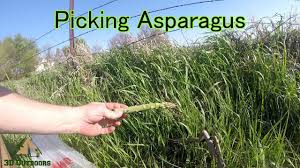 Before Oliver was required to make his fateful decision, we had a family discussion about the social implications of our food vetoes.

Rosalind asked what I do when I’m invited to dinner at someone else’s house where they serve brussels sprouts. I told her I figure out a way to be polite. Besides, like Oliver I’m pretty confident in my ability to avoid an unpleasant meal without getting caught.

Eleanor pushed the issue – what I would do if I’m dating a nice guy who likes to cook, and he surprises me with brussels sprouts? As usual, the other two kids chortled at the implausible prospect of Papa being invited on a date, which allowed me to duck Eleanor’s veto over-riding question.