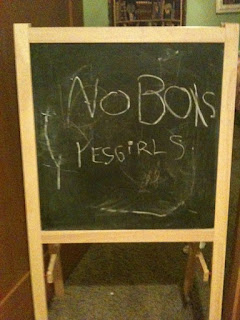 I am the eldest of four boys. Other than my mother and my two daughters, I have never lived with a woman. Many female secrets remain a mystery to me – particularly all that sex and hormones stuff.

Good Mormons are expected to be celibate until marriage. They can’t even go on dates until they’re sixteen years old. Because I skipped a grade in junior high, I didn’t turn sixteen until the end of my junior year of high school. (Grade 11, for all you Canadians out there.) I never kissed a girl until I was 23, or a boy until I was 26. For innumerable reasons, I was an especially awkward and confused youth.

In contrast, my ex is ten years younger than me, and much better adjusted. Apparently Lutherans are less traumatizing than Mormons.  (Even Missouri Synod Lutherans.) Jason grew up with two sisters, so he was familiar with womanly ways and wiles.

When we started the roller coaster adoption process many years ago, we had to take thirty hours of parenting preparation classwork together. (Do they make biological parents take a class yet?) This included playing the adoption version of “Who would you rather…?” to explore each other’s assumptions and preferences. For example, would you rather adopt a sibling set or an older child? Open adoption or closed? Medically fragile or attachment disorder?

My favorite advice came from a physician friend: “Go for the moms on heroin. It doesn’t harm the fetus, and she’ll never get clean and sober in time to fight you for the baby.”

As part of the adoption discernment process, Jason and I both recognized it would be a lot easier to start with a boy. But when we drove to Puyallup to join the birthmother for her ultrasound, we saw the unmistakable evidence Eleanor was a girl. As any parent will tell you, seeing our blurry baby girl for the first time was an intoxicating revelation. I was excited but scared. 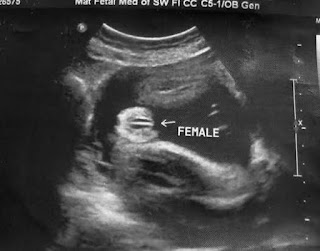 One day at work, when I had been in my new job with the Washington Attorney General’s Office for a couple of months, I was waiting for a meeting with my supervisor and three academic employees. I had already worked closely with all four women, and one of my clients took the opportunity to ask me about my family. I told them I had a then-7-year-old son and two 10-year-old daughters. As invariably happens, someone asked if the girls are twins.  As usual I said no, they were born two weeks apart and adopted separately, one at birth and the other from the foster system three and a half years later. The girls are very different, and I described one as “ten going on six and still playing with dolls,” and the other as “ten going on sixteen,” and made a comment about wishing I could delay puberty.

Afterwards my supervisor took me aside and told me my oversharing was unprofessional. Months later, when my employers were looking for ways to get rid of me, they sent a belligerent letter to my PTSD therapist asking for her opinion on whether this puberty episode demonstrated my judgment was too impaired to practice law. When they illegally fired me, this incident was one of their pretexts.

This strange obsession exemplifies the “closety” culture at Attorney General Bob Ferguson’s Office, despite the presence of numerous LGBT employees. It reflects deeply rooted societal bias, and constitutes discrimination. Employers generally cannot intrude into employees’ personal lives, and many of my former colleagues are fiercely protective of their own privacy.  For example, unlike me, my supervisor did not have numerous large portraits of her children hanging in her office. But inclusion means LGBT individuals and people with nonobvious disabilities are entitled to discuss their identities and their families if they choose.

Unlike visible traits like race and gender, a gay dad has to come out every day. The quintessential “heterosexual privilege” is that a straight lawyer is free to casually refer to meeting his wife and kids after work without raising eyebrows, but if I mention going on a date with a man or describe my family, I risk being accused of “flaunting my sexuality” and “bringing up personal stuff.” Nevertheless, I am more and more convinced I am not the first father, gay or straight, single or married, who has told someone at the office that part of him wishes his daughter could stay a little girl just a little bit longer. 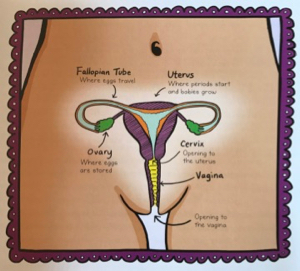 Bellingham schools provide health and sex education beginning in the fifth grade. For unknown reasons, they schedule this class for the penultimate day of the school year.

Last year when my daughters got home from school on their special day, I asked what they had learned in health class. Rosalind said it was “amazing.” Upon further probing, she reported one of their classmates had a seizure, and everyone watched as the emergency team arrived with the ambulance. Neither girl remembered how far the teacher got, and the school didn’t have time to reschedule sex ed before summer vacation.

This year I took matters into my own hands, and signed the girls up for Seattle Children’s excellent two-part “For Girls Only” class.

The first Monday night we learned about what girls experience in puberty. I was the only male in a room with 50 preteen girls, their mothers, aunts, and grandmothers. The creator of the course, a nurse who wrote the text Will Puberty Last My Whole Life?, was amazing. She candidly answered all kinds of awkward questions. I never realized there was so much to know about tampons. Ask me about her great Macgyver tips for menstrual emergencies. 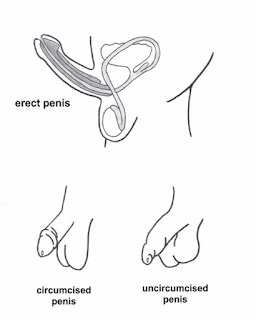 The next week was much more awkward. The topics included “What boys experience in puberty,” and “Sexuality and sexual reproduction.” The instructor left her diagram of an erect penis displayed on an easel at the front of the room while she answered various questions about dating. For a whole hour. Fifty tween girls, their mothers, aunts, and grandmothers, and I all sat together pretending I have the crotch of a Ken doll. 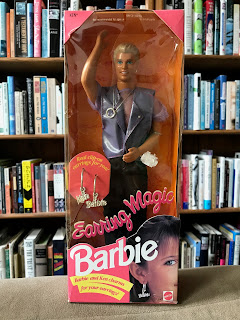 Several years ago, when I finally accepted puberty was inevitable, I told friends about my secret plan. All the parenting books describe a common dynamic of teen girls butting heads with their mothers, while staying Daddy’s little girl. My darling daughters have two fathers. My plan was to redirect all their hostility toward my ex, and encourage them to stay Papa’s little girls. (Jason is “Daddy.”)

The other day a friend asked “How’s that working out for you?” So far there’s bad news and good news.

Puberty is indeed horrible. Eleanor is already in the throes of hormonal craziness, and the random Dr-Jekyl-and-Ms.-Hyde mood swings are killing me. Yes, I know adolescence is about staking out your own identity. Apparently this involves bad hygiene, drama queen eye rolls, and hiding under the covers with your iPhone as you snapchat with friends and binge-watch Netflix. As the Baroness tells Max in The Sound of Music when he asks how she intends to approach marrying into the Von Trapp family, “Have you ever heard of a wonderful thing called boarding school?”

On the other hand, there are glimmers of hope. Unlike your stereotypical gay man, I have never had a close female friend. Eleanor has always been my baby, but now she’s also interesting to hang out with. We have many shared interests – she’s been my go-to theater date for years. Eleanor’s best friend says we argue like a married couple. Meanwhile, our witty banter at the dinner table is lost on her brother and sister.

Recently Eleanor and I were both excited to learn about this fall's revival of Will & Grace. We’ve agreed she gets to be Jack, and I’m Karen. I guess puberty isn’t so bad. 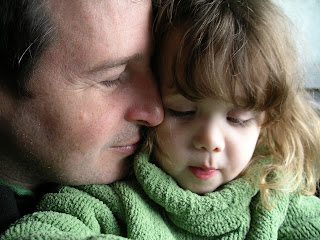