A Talent to Muse 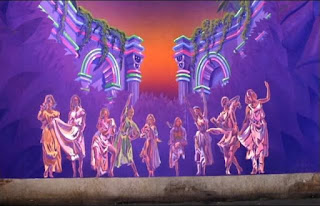 My new Muse is named Cami.

This announcement predictably triggers a couple of questions:

Yes. I realize my typical Muse is a lean guy with fabulous hair who listens to my stories. Lately only my dog Bear meets those qualifications. But this year I realized I needed something more.

Along with miles of trails, beaches, and forest, Bellingham is also blessed with a vibrant writers’ community. Village Books in Fairhaven, one of the nation’s great independent bookstores, regularly hosts author lectures and book signings. Village Book also offers writing groups and classes. Last fall I got the nerve to sign up for a couple of writing and publishing classes offered through a partnership between Village Books and Whatcom Community College. At the suggestion of one of my mother’s friends, I also started attending meetings of our local Red Wheelbarrow Writers group. Eventually I even read some of my creative writing aloud to an audience for the first time. And for the last time, for now – Covid-19 came along and cancelled Red Wheelbarrow Writers’ monthly gatherings, along with so much else.

I met Cami Ostman at my first Red Wheelbarrow meeting. Cami is an experienced writer, editor, and teacher, as well as a licensed mental health counselor. She’s the founder of The Narrative Project, which offers various educational programs and other tools for writers. This winter I signed up for a free telephone consultation with Cami to talk about my woeful lack of progress toward finishing my memoir. An hour on the phone with Cami gave me more clarity about telling my story than a year’s worth of blogging. So I signed up for the Narrative Project’s intense nine-month program, which is designed to help stuck writers deliver their books to the publisher. Only three more months before I go into labor. 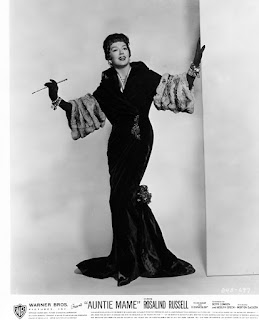 I’ve always felt the same way about writing that I do about exercise and shaving – i.e., essential bodily functions that should only occur alone in private. My approach has worked pretty well so far.

Ultimately writing is indeed a solitary activity. Nevertheless, even experienced writers, artists, and musicians benefit from collaboration. When you’re staring at a blank page, every storyteller relies on the same box of tools:  words, theme, plot, description, genre, style, characterization, voice, etc. Other writers’ experience with these tools can provide a fresh perspective on your shared craft. Other editors can see patterns (and typos) you’re blind to. And other readers can inspire you to endure to the end, even when you think no one else is listening to your story. 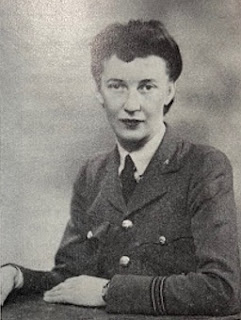 The eighteen-century English critic Samuel Johnson famously told his biographer Boswell “No man but a blockhead ever wrote except for money.” Every writer knows Johnson was lying.

Most published books lose money. Other than anomalies like J.K. Rowling and Dan Patterson, most writers can’t make a living from their writing, at least not directly. One of the strengths of the Narrative Project is how Cami gently locates the writing process in the context of the rest of a writer’s life, as well as in the context of today’s various publishing models. Writers need to learn how to navigate an online world of social media and marketing, and how to figure out their uniquely individual relationship between writing and making a living.

Calculated at an hourly rate, I will never earn a fraction of the amount writing memoir or fiction that I could make writing soul-crushing legal briefs. Or even by writing soul-elevating legal briefs. I wouldn’t quit my day job if I had one. Instead, like other creative artists, writers write because we have stories to tell, and words that insist on making their way to the page.

Cami and the Narrative Project’s coaching model has been an amazing fit for a third important reason:  blocked stories are often about trauma. Many people struggle to tell their personal stories because they’re still struggling with the continuing impact of trauma on their lives. Even experienced writers like me.

Three years ago my doctor prescribed journaling as an effective form of therapy for PTSD. It makes sense that a great writing coach would also be a therapist. Since March, I’ve been Zoom meeting online with a small group of other writers from around the country. With their help I’m making tentative steps towards my eventual return to society, while making huge leaps in both my writing and my mental health. 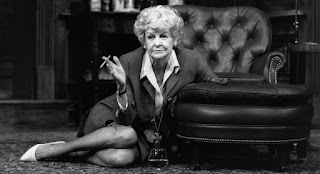 Elaine Stritch was a Broadway Baby. Years ago I saw her in Edward Albee’s A Delicate Balance. She played a spirited drunk – definitely type-casting, although by then she was finally in recovery.

Stritch won the only Tony Award of her eight-decade career for her 2002 one-woman show Elaine Stritch: At Liberty. Her entire performance, which alternates gravel-voiced showtunes with self-deprecating anecdotes, is available on iTunes. For some reason I keep hearing the same track from At Liberty on the random Broadway playlist that provides my background soundtrack as I write. Stritch begins with these words:

With writing, as with life, the only way out is through. If you’re as lucky as I’ve been, you’ll meet a few good guides to help you find your way.