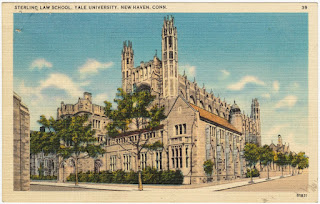 Leishman Family Rule #37:  Never listen to any word that follows the phrase “But Papa, you said….”

Rule 37 was adopted in response to a particular child. I won’t bother coyly disguising her identity, because I’m sure it’s obvious to readers. My daughter Eleanor is a notoriously unreliable witness.

For example, our 30-year reunion since graduating from law school was scheduled for this month. Five years ago when I attended my 25-year reunion, I flew into New York and saw a few Broadway shows – my first such theatre trip after a decade of parenthood-induced drought. This year I was planning on a similar excursion. As we were updating the family calendar at the beginning of 2020, I marked my “Yale ’90 weekend” in October.

Eleanor immediately claimed “You said if I get straight A’s then I can come with you to New York.” As usual, my eye-rolling Rule 37 response was “I didn’t say that.” Plus “there’s no way you’re getting straight A’s anyway.”

March 13, 2020 was the last day my three children attended school in person. This fall we’ve been trapped at home staring at Zoom. Bellingham Public Schools have done an amazing job of adapting to a disastrous situation with an impressive structure and curriculum. But we’re still driving each other crazy.

Back in the spring no one knew what to expect. Zoom School was a bunch of busywork thrown together at the last minute. In May, the high school principal sent us an email saying they’d decided to just give all the students who participated A’s in each class for the semester. Eleanor immediately started picking out Broadway shows.

Rather than get into an argument with my daughter, I told her it didn’t matter. I’d already gotten the cancellation notification from the alumni office. And from the Broadway theaters. More inevitable casualties of Covid-19.

A few weeks ago I received an email from the Dean announcing that Yale will be hosting a delayed 30-year reunion in October 2021. Eleanor’s response:  “So the New York deal is on?” 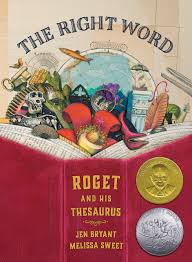 I attended our 25-year class reunion in October 2015 – just a few weeks before my doctor diagnosed me with PTSD. I was naively excited to tell my classmates about my new job with the Washington Attorney General’s Office as general counsel to Western Washington University. But I was already exhibiting some of the strange tics and other symptoms caused by my body’s reaction to traumas and triggers. Within a few months I lost my health and career, and began the long slow road to recovery.

As I wrote earlier this year in “The Prime of Roger A. Leishman, Esq.,” I was not sure how to describe my job status in response to the law school class reunion survey this time around:  “Martyr”? “Papa”? “Contingent-fee pro se disability/ LGBT discrimination/ public corruption attorney”? / “Gadfly”? This is not what I planned to be doing with my life or my law degree.

Nevertheless, in spite of numerous besetting plagues, I’m happier and healthier than ever. The Kids Are Alright.®

Sadly, I still waste too much of my writing on tedious legal briefs. Even sadder, I’m still waiting to change either my family’s dire circumstances, or society’s casual mistreatment of people living with mental illness. It’s only been thirty years since Congress passed the Americans with Disabilities Act, and thirty years since I graduated from Yale Law School. 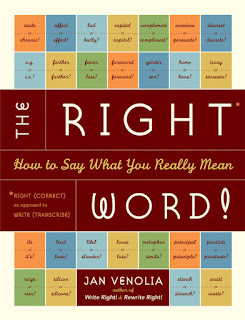 In the last three years I’ve written countless legal briefs and almost completed the manuscript of my book Anyone Can Whistle: a Memoir of Showtunes, Religion, and Mental Illness. I've also published more than three hundred blog essays on a wide variety of topics, totaling over half a million words. According to Google Analytics, the blog post that has received the most hits is from September 2018: “About My Law School Classmate Brett Kavanaugh.”

In my essay I described Justice Kavanaugh as “the only member of our law school class I never met or interacted with.” We spent three years together in New Haven studying with only 160 other classmates. Surely our paths crossed. After making two more years of progress in my recovery from PTSD, I’ve been asking myself why I have no memories of him.

In some respects we’re from the same demographic – members of the earliest cohort of Generation X, with parents who were born during World War II. But I went to a public high school in a small Utah town, then graduated from Brigham Young University. Kavanaugh went to posh Georgetown Prep, then attended Yale College. Since law school graduation, Kavanaugh has enjoyed life in an even more privileged bubble. 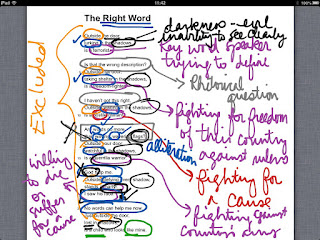 This month a majority of the United States Supreme Court declined to review an appeal brought by Kim Davis, the former Kentucky county clerk who was sued for refusing to give state recognition to legal same-sex marriages. Two justices dissented, repeating their criticism of the Court’s 2015 marriage equality decision and its “ruinous consequences for religious liberty.” When I saw the headline, I correctly guessed the identity of the two dissenting justices – Clarence Thomas and Samuel Alito. Justice Kavanaugh remained silent. For now.

I’ve only read one Kavanaugh opinion from his two years on the Court:  his dissent in Bostock v. Clayton County this June. A 6-3 majority of justices joined numerous lower courts in ruling that the prohibition against discrimination “on account of sex” in the Civil Rights Act of 1964 applies to discriminatory treatment of lesbian, gay, bisexual, and transgender individuals. There’s virtually no legislative history about the phrase, which was apparently added at the last minute as a poison pill by a racist member of congress. Courts therefore give the words of the statute their plain meaning.

The Supreme Court’s logic was simple:  if my employer treats me differently because my children’s other parent is a man, rather than a woman, that’s discrimination “on account of sex.” Trump appointee Neil Gorsuch wrote the Court’s mansplaining opinion. Of course, LGBT advocates have been making these same legal arguments for forty years. Nevertheless, I’m grateful for the Court’s recent vindication of civil rights.

Justice Alito, joined by Justice Thomas, wrote a Scalia-lite ranting dissent about how laws prohibiting discrimination against LGBT employees “threaten freedom of religion, freedom of speech, and personal privacy and safety.” In contrast, Justice Kavanaugh wrote a separate dissent telling LGBT folks to suck it up – falsely assuring us “a new law to prohibit sexual orientation discrimination was probably close at hand,” despite decades of relentless right-wing opposition. Kavanaugh closed with a bless-their-hearts compliment:

It is appropriate to acknowledge the important victory achieved today by gay and lesbian Americans. Millions of gay and lesbian Americans have worked hard for many decades to achieve equal treatment in fact and in law. They have exhibited extraordinary vision, tenacity, and grit—battling often steep odds in the legislative and judicial arenas, not to mention in their daily lives. They have advanced powerful policy arguments and can take pride in today's result. 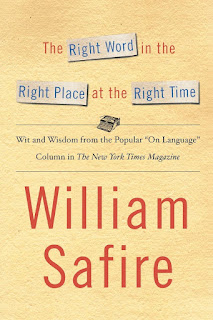 There are worse words that patronizing to describe a Supreme Court justice. Byron White was dismissive his shameful 5-4 decision for the Court in Bowers v. Hardwick, when he described the legal arguments against charging Michael Hardwick with a crime for consensual same-sex conduct in his own home as “facetious at best.” Lewis Powell was thoughtless about the impact of joining the Bowers majority when his own law clerk that year was a closeted gay man. Antonin Scalia was vitriolic in his ranting dissents to each of the Court’s subsequent LGBT equality cases.

As the contrasting tones of Justice Alito’s and Justice Kavanaugh’s dissenting opinions in Bostock suggest, there still are differences between “Good” evil people and “Bad” evil people. Privileged Yale frat boys like Brett Kavanaugh won’t be seen personally taking aim at women’s or LGBT rights. They prefer to set up the perfect rightward shot. 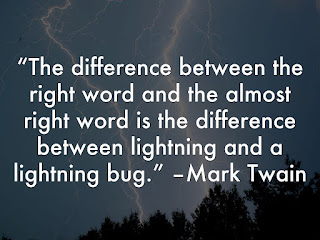