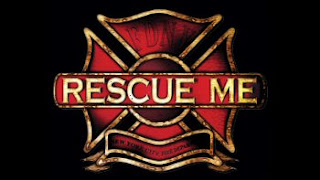 Yesterday morning it was sunny and 34° in Bellingham. With the windchill it felt like 24°. (For our metric system-loving neighbours, that’s 269° Kelvin.)

It was my first dog walk wearing an Oh Canada toque. My worn black fleece kept me warm. As a top layer I added the magic high-tech wind breaker my ex gave me for Christmas years ago, back when I had a sailboat rather than children.

With a dog leash the real cold-weather issue is gloves. I had two choices. There’s a fancy pair of ski gloves in the closet that some guy left behind. But they make me overheat, and I could only find the left glove anyway. So I went with the cheap pair of cloth Ace Hardware work gloves.

After lunch I stopped by REI to check out alternatives. Did you know that gloves these days are “touch screen sensitive”? For just $40?

I decided to wait for Santa to leave a pair in my stocking. It’s not that I’m an unemployed disabled singled dad on a limited budget. Or that I’m too healthily unplugged these days to justify dog walks with touch screen sensitivity. It’s just that my old work gloves from Ace Hardware match Bear’s coloring. 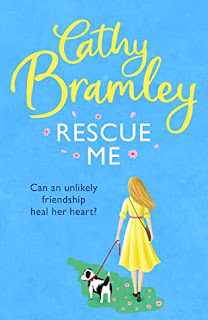 Like the autumn leaves, Bear is currently at peak foliage.

When my ex moved away a year ago, I inherited three kids full time, a conveniently located rental house, and a couple of dogs. Bear was already getting shaggy. When the Covid shutdown came, the dogs were long past due for grooming. By spring Bear looked like a Mad Max-era Tina Turner wig with legs.

By the time the dog groomers finally re-opened this summer, the dogs’ fur was so tangled they needed buzz cuts. With his hair’s variegated shades of cream and brown no longer blended together, Bear looked like a blotchy weasel.

Fortunately, after a couple of months his fur finally grew in enough to restore his natural pied beauty. As we walk along the boardwalk and the sidewalks of Fairhaven and South Hill against a flattering backdrop of sunshine and autumn leaves, we meet countless beaming smiles and gushing compliments. Bear is more attractive than anyone I’ve ever dated, and obviously way out of my league.

Sigh. It’s never going to be about me. 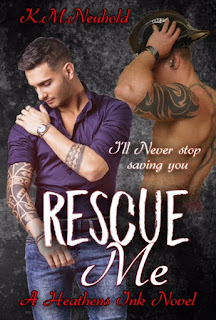 November is the cruelest month. I wrote a year ago that “many of the darkest times of my life occurred in this light- and joy-deficient time of year.” As we approach this particular November, everyone’s hopes are locked in a battle with Trumpian darkness.

Even without the election and the U.S. Supreme Court’s descent into lunacy, I was already facing peak anxiety. Last year in “Schrödinger’s Summer Vacation,” I wrote about my experience waiting for the Court of Appeals to rule on my appeal from the trial judge’s two years earlier, when the judge threw out my damage claims against my employer’s sleazy investigator on an inapplicable technicality:

For as long as I’ve practiced law in Washington, Division One of the Court of Appeals has set a goal of issuing its opinions within thirty days after oral argument. Each case is assigned to one of the three judges on the panel that heard the appeal. Whenever the opinion is written by nine out of the ten judges currently serving on Division One, the Court releases the decision an average of five weeks after the argument. However, if the opinion is assigned to the Court's tenth judge, it won't come out until an average of sixteen weeks after oral argument. His longest bout of judicial writer’s block that year lasted 26 weeks.

Oral argument was in April. In mid-June I looked over the statistics and realized which judge was writing the opinion in my appeal. Every Monday afternoon from April until September, I repeatedly logged onto the website that lists the Washington appellate courts’ most recent opinions. Each week’s batch of new rulings from Division One of the Court of Appeals would appear at a mysteriously random time between noon and 3 pm. Each week my increasing anxiety would spike on Mondays.

Twenty weeks after oral argument, the Court of Appeals finally issued its ruling. In an emphatic published opinion, the Court agreed with my legal arguments, and reversed the lower court’s decision.

A year later, my new weekly bout of stress spikes on Wednesdays at 4 pm. That’s when the Washington Supreme Court announces which opinions are scheduled to be released the following morning. The Court’s ruling on the investigator firm’s appeal, which we argued in June, is due any week now.

Meanwhile, like everyone else, my covid-amplified background anxiety is scheduled to peak on a definite date:  Tuesday, November 3.

But wait, there’s more. In my separate lawsuit against the State, both sides are waiting for United States District Judge Richard Jones to rule on a couple of pivotal motions that have been pending for months. Judge Jones’s decision could come any day. So that particular component of my anxiety peaks every day at 5 pm, except for weekends and federal holidays. 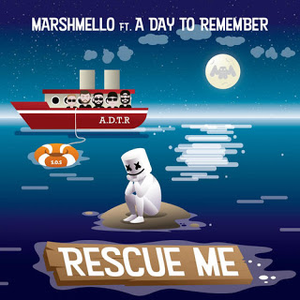 When I began my Phase III of blogging in September, I cheerfully observed that “despite the various plagues besetting everyone, I’m as happy and healthy as I’ve ever been in my life.” Nevertheless, despite the progress I’ve made with PTSD and codependency, living with constant stress increases many of my other symptoms, including trichotillomania, bruxism, and social anxiety.

Ironically, even as my thinking and writing get clearer, I’ve become even less articulate talking to other people. Fortunately, walking the dogs give me ample opportunity to practice my social skills. Bear’s charms evoke predictable set-up lines from friendly strangers, such as “Your dog is so cute!” and “What kind of dog is he?”

Bear and Buster are purebred Aussiedoodles – one of the most popular of the trendy class of “doodles.” My ex and his husband were friends with a local breeder. I never wanted a dog myself – to the contrary, I was comfortable in my role as the dogs’ fabulous gay uncle. Besides, if I’d chosen a dog, I would have picked what in my day we called a “mutt.” 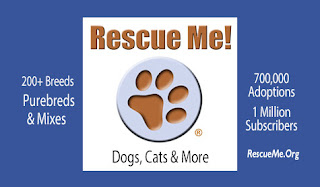 A few millennia ago, when humans made the terrible mistake of abandoning a hunter-gatherer lifestyle and embraced agriculture and civilization instead, our ancestors domesticated (or rather conquered) various species like cows, chickens, and pigs. Cats domesticated themselves, more or less. Dogs and humans domesticated each other.

Dogs make perfect comfort animals. Humans do too, when we make an effort. Many of the dogs Bear and I encounter on our walks look like mutts, but their owners always refer to them as “rescue dogs.”

The fastest, leanest, and quietest dog among the regulars at our off-leash park is a beautiful greyhound. His owner is a sweet white-haired grandma who hauls a gallon jug of water to the park each day to fill all the dog bowls. She rescued her greyhound when one of the country’s few remaining dog racing tracks closed. 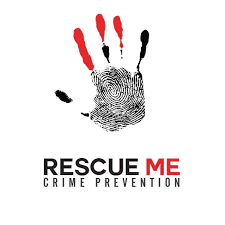 Last year I didn’t have a dog of my own to help me through Schrodinger’s Summer Vacation. It would have helped.

Fortunately, this year things are different. Like my children, Buster is allergic to exercise. However, Bear has proven to be an marvelous walking companion. Plus he’s an excellent conversationalist, and listens patiently as I work on material for my writing.

Most afternoons the rest of the family kicks us out of the house to go on a Real Walk. In addition to our short walks in the morning and evening with Buster. So far this year I’ve worn through two pairs of shoes. As we approach an ultimate stress-test November, Bear and I are averaging well over ten miles a day. 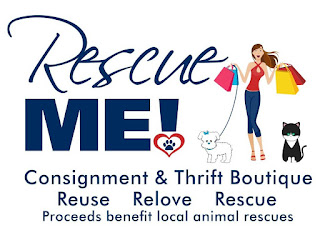 In 1904, Russian physiologist Ivan Pavlov won the Nobel Prize in Medicine after demonstrating the concept of “conditioned reflex.” Pavlov famously rang a bell when presenting dogs with food. The dogs learned to associate the sound with mealtime. Eventually merely ringing a bell was enough to make the dogs salivate.

Now that I have a dog, and Bear has me, I realize that Pavlov’s report was incomplete. When you ring the bell, dogs don’t just salivate. They also stare at you with sad “feed-me” eyes.

Dogs have expectations. So Bear and I are off for another cold walk. 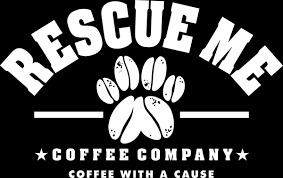