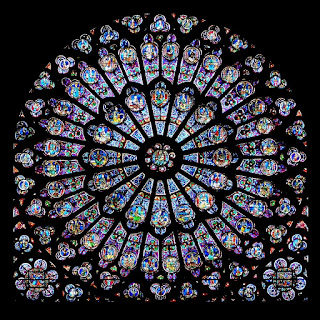 The traditional Christian church calendar begins at the end of November with the season of Advent, which culminates with the excitement of Christmas Eve. We then celebrate the twelve days of Christmas. Purists can finally decorate their trees and sing carols other than “O Come, O Come Emmanuel.”

The Christmas season ends with another big party on Twelfth Night. The next day, January 6, is the Feast of the Epiphany, which commemorates the arrival of the Wise Men and their gifts. The season of Epiphany then lasts until Mardi Gras and Lent. As House Speaker Nancy Pelosi noted yesterday when she called on Congress to complete its work as soon as Trump’s mob could be cleared from the Capitol, Epiphany is about recognizing the truth. January 2021 offers us all the opportunity for a clear-eyed fresh start.

In the church calendar, January 7 is the first day of Epiphany and nothing else – no memorials to saints or other feasts are allowed. Everyone needs some guaranteed rest, reflection, and detox after all the holiday parties.

I was raised in the Mormon church, which for various historical and theological reasons does not recognize most of the incense-infused papist celebrations of the liturgical calendar. All we got was Christmas and Easter. Instead, in our family January 7 marks the birthday of my father, John Leishman. 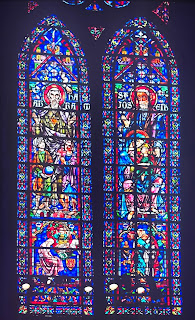 When I was growing up in Canada during the 1970s, the counterweight to Pierre Trudeau’s Liberals was the “Progressive Conservative” party. Back then the phrase wasn’t an oxymoron.

This year I intended to honor my father’s birthday with a blog essay about what it means to be a Christian conservative. But after the events in Washington D.C. yesterday, I decided to shelve that particular writing project.

Instead, I will simply say that a “progressive conservative” is someone who respects tradition, who values most what actually works, who approaches each day with a positive mindset, and who is always looking for a way to help fix things. No one represents those values more than my father. 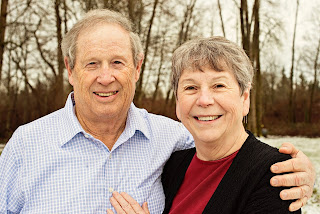 After various moves and household consolidations over the last few years, this fall I finally sorted through the accumulated boxes of tools in the garage. I discovered five hammers (not counting various specialized mallets, gavels, and sledgehammers). Two of the hammers were fancy models with graphite steel heads and weighted handles. Two were generic wooden tools from Ace Hardware. The fifth one was a more substantial but weathered wooden hammer left over from my house on Whidbey Island.

While we were at my parents’ house a few weeks ago, my father showed me that his own hammer was broken beyond repair, its handle crumbled into dust. He sadly revealed that he’d been using the same hammer since he got married.

The next time Dad was over at my house, I told him to choose a new hammer from the collection in our garage. He picked the old wooden one. It looks just like the hammer he’d been using for 57 years. Each of my brothers and I would have picked the same one.

The cognitive bias referred to as the “law of the instrument” is often summarized with the aphorism “to a hammer, everything looks like a nail.” I am blessed with a father who not only can swing a hammer, but who can also look at a pile of rubble and identify the buried nails, and who knows how to use the right tool to fix anything. 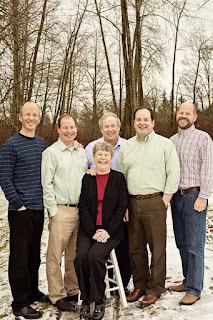 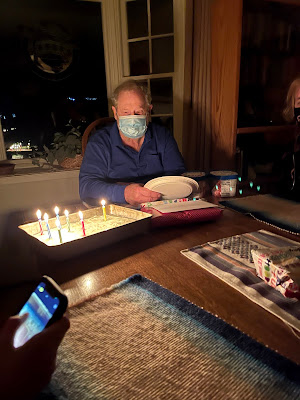