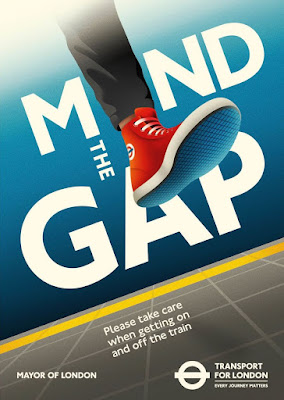 After a long, exhausting, and surreal week – including vandals sacking the US Capitol – on the first Friday afternoon after New Years I found myself on a Zoom call with one of my children’s teachers. Sadly, it was not Gay Sitcom Dad’s first episode of scholastic triage in 2021.

At the end of our weary parent-teacher conference, the teacher sighed and revealed what all educators know:  the week after a long break is the toughest part of the school year. If we could make it through the first week of January 2021, we can survive anything. 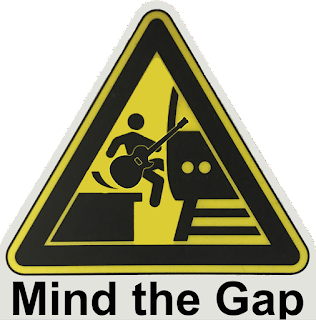 2020 was extra stressful for everyone. Our covid-amplified background anxiety was scheduled to peak on a definite date:  Tuesday, November 3. Unfortunately, thanks to the worst president in history and his insurrectionist followers, the election was merely the beginning of the end. Still, I can feel a huge improvement in my mood as we finally close a particularly dark chapter in American history.

Nevertheless, my personal anxiety level remains off the charts. As I relate in the tedious legal part of my story, misconduct by my employers triggered midlife PTSD symptoms five years ago that continue today. The State’s lawyers exacerbated my disability by gaslighting and discriminating against me, then proceeded to spend thousands of tax dollars on a clumsy and illegal coverup. Even without the election, the pandemic, the economy, and the Trump legacy, this winter I was already facing mounting anxiety as my two separate legal disputes coincidentally reached major crossroads at the same time.

In a blog post about walking the dogs, “Rescue Me,” I reported that my weekly bout of stress currently spikes every Wednesday at 4 pm. That’s when the Washington Supreme Court announces which opinions are scheduled to be released the following morning. The Court’s ruling on the sleazy private investigator firm’s appeal, which we argued in June, is due any week now. I never expected the process to take this long. Hopefully the Court will do the right thing. After four years of stonewalling, defendants and their insurers might finally come the table before I exhaust my retirement savings and have to move in with my parents. But the longer we wait the higher my anxiety rises.

Meanwhile, my efforts to uncover the truth about misconduct by my former employers are on a separate legal track. Five years of misconduct and cover-ups culminated in another high-stakes lawsuit against the State last spring. The parties are currently waiting for United States District Judge Richard Jones to rule on a couple of pivotal motions that have been pending for months. Judge Jones’s decision could come any day. So that particular component of my anxiety peaks every day at 5 pm (except for weekends and federal holidays). As soon as the judge announces his ruling, the pieces of this particular legal puzzle will arrange themselves into a much less anxious picture. 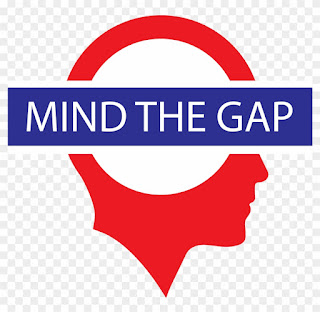 Everything takes longer than you expect.  Especially litigation.

Last year in “Schrödinger’s Summer Vacation,” I wrote about my experience waiting for the Court of Appeals to rule on my appeal from the trial judge’s decision to throw out my damage claims against the investigator firm on an inapplicable technicality. Fortunately the Court of Appeals eventually ruled in my favor – but I ended up waiting an extra three months because the opinion was assigned to the slowest judge on the court. Now I’ve endured another year’s delay because the attorney-investigators from Seattle’s sleaziest law firm sought review by the Washington Supreme Court.

My son says I’m a “liar” because I told him I expected a ruling from the Court in November. Based on my years of appellate experience, I made the same prediction publicly in this blog. I was wrong. Between the coronavirus pandemic and the Supreme Court’s cycling through three Chief Justices in one year, the Court is a couple of months behind its usual pace for issuing decisions.

Meanwhile, five of the seven federal judge positions in the Western District of Washington are currently vacant. Despite numerous baby boomer retirements from the bench, the Seattle legal community managed to stall long enough to avoid any Trump appointments. As a result, the two remaining judges have fallen way behind. It’s been 159 days since defendants froze progress in my lawsuit by filing a frivolous motion to dismiss. And it’s been 117 days since the parties finished briefing my motion to disqualify defendants’ current lawyers based on their obvious conflicts of interest and other unethical conduct.

Under the local federal rules, motions are “decided as soon as practicable, and normally within thirty days” after briefing is complete. The Court encourages counsel to contact the clerk’s office “to verify that a motion is scheduled for determination if a decision on the motion has not been received within forty-five days.” After exactly 45 days, the State’s lawyers sent the bailiff a polite inquiry. Here’s her response:

Thank you for your email.

I've had an opportunity to consult with chambers regarding this matter.  As you may be aware, Judge Jones is one of only two non-senior judges remaining on the bench in Seattle. Accordingly, due to this court's tremendously heavy caseload and the volume of motions pending before it, now including urgent matters related to the COVID-19 pandemic, and additional cases transferred from now-retired Judge Leighton, the court has not been able to provide you with decisions on the pending motions as quickly as it would like. Unfortunately at this time I am unable to provide you with a date by which you can expect rulings, however, please know that Judge Jones will turn his attention to this case just as soon as he is able.

Another couple of months have now passed with no word from either court. As with every other 2020 challenge, I’m trying not to take the courts’ delays personally. 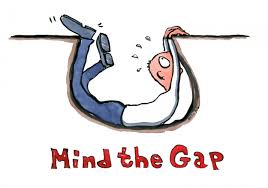 In December 2020, about the time that I was hoping for rulings in my cases, Mayor Jenny Durkan announced she too would not be seeking reelection. More riots. Not coincidentally, that same week both the Washington Supreme Court and Judge Jones found time to issue decisions that sharply criticized Mayor Durkan’s handling of the police response to protests last summer.

I appreciate each court’s careful consideration of these issues. Black Lives Matter – but so do disabled and LGBT lives. Likewise, police misconduct warrants careful judicial review – but so does undisputed evidence of serious misconduct by government lawyers. 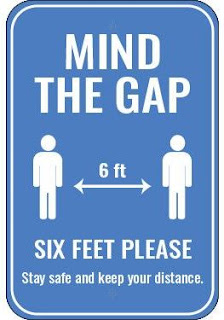 The first book I finished reading in 2021 was The Splendid and the Vile, Erik Larson’s account of Winston Churchill’s first year as Prime Minister. I’d already read numerous Churchill biographies, including his own history of the Battle of Britain. Larson’s fascinating new book traces the daily lives of Churchill’s family and friends during the period beginning in May 1940, when Britain faced Hitler alone and civilization rocked above an abyss.

Reading about German bombers and prowling U-Boats reminded me of a nautical truism from Churchill’s era: “a convey sails at the speed of the slowest ship.” Even with three kids, two dogs, one pandemic, and PTSD, I’m still not as slow as a judge. And that’s a good thing.

All lawyers and litigants are completely obsessed with their own case. We forget the court has a busy docket filled other people’s legal disputes, as well as other demands on limited time and judicial resources. After living and breathing this story for six years, I have the record and the caselaw practically memorized. In contrast, the judges and their law clerks have only been involved for a few months. And they have numerous other cases pending before them, each deserving careful consideration.

As a lawyer, sometimes you have cases where you don’t want the judge to pay close attention, because that’s the only way your client wins. My lawsuits against the State’s lawyers and their sleazy outside investigation firm are not that kind of case. To the contrary, both cases involve complex legal issues and a voluminous evidentiary record.

Our convoy will keep sailing for as long as it takes to get it right. 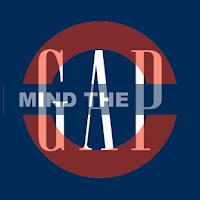 In 1953, the Swedish Academy honoured Winston Churchill with the Nobel Prize in Literature “for his mastery of historical and biographical description as well as for brilliant oratory in defending exalted human values.” During his first year as Prime Minister, Churchill’s speeches inspired the world. On June 4, 1940, Churchill thrilled Parliament and the British people with this message:

On June 18, 1940, Churchill returned to Parliament to utter this prophecy: “Let us therefore brace ourselves to our duties, and so bear ourselves, that if the British Empire and its Commonwealth last for a thousand years, men will still say, ‘This was their finest hour.’”

Years ago I memorized Churchill’s inaugural speech as Prime Minister. On May 4, 1940, he warned Parliament “We have before us many, many long months of struggle and of suffering,” with “nothing to offer but blood, toil, tears and sweat.” Churchill’s answer to the question “what is our aim?” is the same one I would offer in response to a similar question about my aim eighty years later:

I can answer in one word: Victory. Victory at all costs – victory in spite of all terror – victory, however long and hard the road may be.