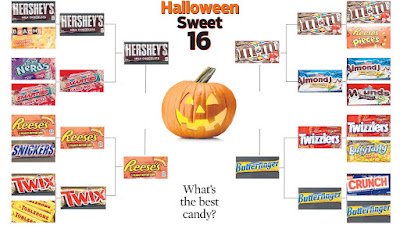 Back when I hung out regularly at R Place/ Rumors/ Sidetrack/ Numbers/ wherever, I would pause every hour and update my mental ranking of the cutest guys in the bar. The same game also helped pass the time while trapped in interminable meetings with under-bathed queer activists.

As I previously mentioned in passing, The Game was useful on multiple levels: revealing patterns of attraction, creating a pool of candidates for my next unrequited crush, and providing a useful blood alcohol test. Beer goggles are real. In every place I’ve lived, there’s that one deplorable guy I know I should avoid if I want to retain a tattered scrap of dignity. When he showed up on the List, I knew it was time to go home.

However, I stopped playing The Game long ago. Not just because in this new millennium we no longer go to non-virtual bars. Rather, after a couple of decades The Game felt like tic-tac-toe. I became too predictable to hold my own attention.

The rebooted version of The Game starts by making a list of “Who would I want to come up and talk to me?” This is how I occupy myself while I relax alone in piano bars, or during breaks at legal seminars or chorus rehearsal.

Despite its name, Affirmative Action: The Game doesn’t involve me affirmatively talking to anyone. To the contrary, anxiety generally prevents me from taking the initiative in any social situation, regardless of whether the room is filled with strangers or friends. Instead, it’s like playing in a chess tournament where you always pick the black pieces because you’re too paralyzed to go first.1

1Bizarro Social Roger: The Game is a totally different and much scarier thought experiment. In Bizarro Social Roger, players guess which person I would go up and chat with, in the unlikely event I was deranged by a freak effect of lighting/ hormones/ chemicals/ insanity.

The Raw List generates rankings based purely on impressions, including any visual cues, initial information, existing associations, and prior interactions. That’s how our logomaniacal brains work: achieving coherence by subconsciously guessing how each stimulus potentially fits into the next chapter of the story, based on what we know so far. 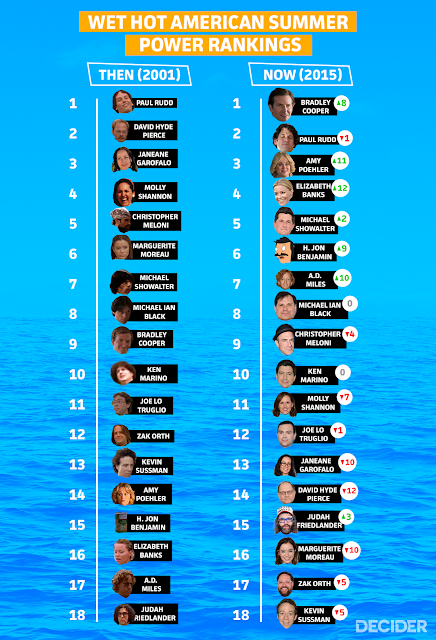 Rankings on the List are wide open at this initial stage, except for a couple of examples of what could indeed be called “affirmative action.”

Deep down, despite all the evidence to the contrary, I’m still convinced my Prince Charming will come. Someday. Like everyone else in the world, I’ve absorbed too much Disney propaganda. Plus Mona's Law. To increase my chances of finding princes rather than frogs, the following two rules therefore apply regardless of whether I’m at a pub, a tedious lawyer conference, or lounging at Wreck Beach.

First, no one under age 35 can start in the top five. After careful consideration, I have adopted my parents’ advice. In part. For now.2

2My parents actually said they’d do an intervention if I dated anyone under forty again. But I figured if the Framers of the Constitution thought thirty-five was a good enough age cut-off for President of the United States, it’s good enough for me.

Second, no girls are allowed to start in the top five. Unless it’s Julia Turner, the editor-in-chief of the online magazine Slate, here to ask if she can publish something I've written. Or a luminous Grace Kelly from Rear Window telling me I'm much more charming than Jimmy Stewart. [Ed. note: Apparently this means the cutest age-inappropriate guy in the room will automatically start in the Number 6 slot.]
With these two tweaks as needed, we have our Adjusted Raw List.

In the next phase of Affirmative Action: The Game, I ask myself this question: When he (or she) comes up to me, what would each person each ideally say, not counting non-substantive introductions and social niceties?3

3Perhaps some other time we’ll explore the corresponding scenarios from Bizarro Social Roger: The Game. For example, I’ve actually had some success with the line “My friends and I were just leaving, but first I wanted to tell you I thought you were the cutest guy in the bar/conference/pool….” But I was much younger and less anxious back then.

The perfect opening line is specific to each person and the particular social setting. I wouldn’t expect Barack Obama to start by asking whether I’m single, and I assume Michelle Obama won’t mention my arms right away. Or hers. Unless we meet at the gym.

To help you understand how The Game works, I will reveal the ideal second line. It’s practically universal – the second substantive thing I would want to hear in any imaginary conversation, regardless of I’m meeting Nate Silver, some other potential Prince Charming, the editor of the New Yorker, or Queen Elizabeth II.4

4When my first boyfriend’s next boyfriend was presented at Buckingham Palace, the Queen opened with “I understand you’re fond of Proust.”

Anyway, an ideal second sentence begins “I read what you wrote about ____ and I just wanted to say….”

This is like the free square in the middle of a Bingo card – you’re unlikely to win without some version of it showing up eventually. However, initiating a conversation with this sentence would probably come across as a little stalker-ish. 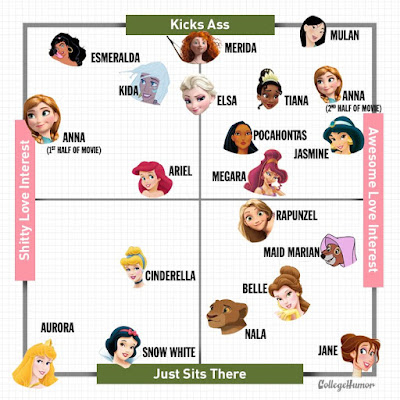 From this point on in The Game, rankings on the List are adjusted at regular intervals as new information becomes available, including any actual, non-imaginary conversations. The affirmative action part of the game now begins in earnest. The final tabulation occurs when it's time for me to go to bed.

Years ago, the late great Spy magazine published a complex mathematical formula for predicting the column inch length of every New York Times article, weighing factors like any death toll and the distance from either Times Square or Jerusalem’s Old City. Affirmative Action: The Game is similar. For example, substantial bonus points are available if someone actually says something resembling their ideal ice-breaker line. As always, any encounter involving potential employment opportunities will whisk you past the competition.

I can't share details about exactly how the formula works. We wouldn’t want anyone busted for gaming the system, like those third-tier law schools who tried to get a bump in their annual US News rankings by hiring all their hapless graduates who couldn’t find jobs. But obvious examples of positive factors include kid-friendliness, Canadian or other accents, and witty banter. Likely negatives include excessive Body Mass Index numbers and certain colognes. 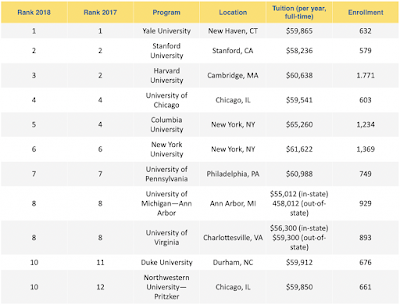 According to Slate, openly gay figure skater Adam Rippon is “winning the Winter Olympics” with his charm and media savvy. However, despite skating flawlessly, Adam only qualified the USA for a bronze team metal because he didn’t attempt to land a sextuple axel, or whatever freaky shit the cool kids are doing these days.

In crafting your opening line, try for something that perfectly suits you. Avoid stumbling on obvious landmines. And remember The Game always welcomes creative new versions of “You look like you need a friend/ drink/ hug/ backrub,” or “I’ve had a secret crush on you forever.” Whatever you say will come as a complete surprise, because I've lost what little ability I ever had to read social cues.

High difficulty marks are indeed available for pulling off unlikely combinations, such as leading with “Could I have a lock of your hair?” It’s difficult to imagine a context and a person for whom this would be the ideal opening line. Nevertheless, I suppose you could follow with the magic words “I read what you wrote about how it’s time to shave your beard, and also about how as an exhausted single parent what you really need is for someone to take care of you for a change. So I brought some fancy clippers and my hairdressing license. Do you have a stool I could use?”

May the odds be ever in your favor. Or favour. 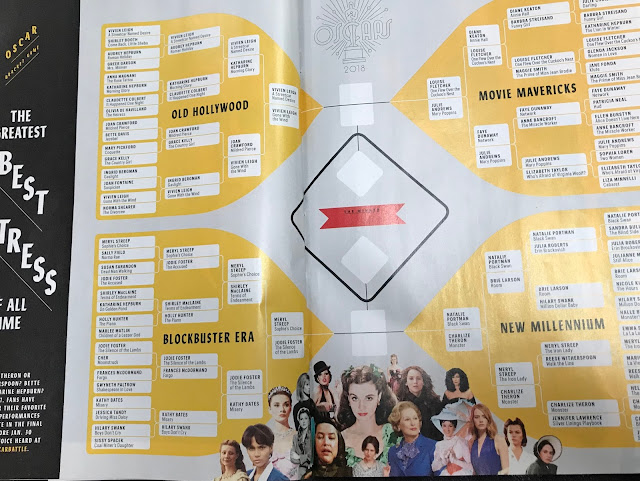