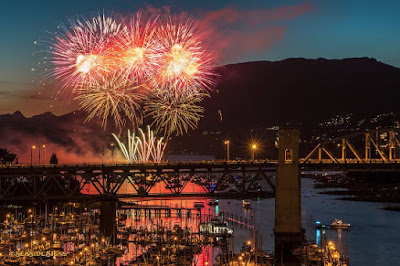 It’s been one of those weeks where I can’t stop writing. I described an earlier erruption of this cyclical phenomenon a couple of years ago in “Dear Reader”:

For example, I’ve started compiling a list of things I’ve given up in favor of writing lately. As with most of my writing projects, despite my best efforts the list is getting rather long. Item: I forget to eat and drink and pray. Or read, bathe, and parent. I am currently ignoring a painfully bruised toe my daughter Eleanor would insist is broken. [Ed. Note: She’s an obvious hypochondriac.]

My newest shameful addition to the list of bad things writing made me do:  this weekend I exaggerated the symptoms of my sinus infection so my children would leave me alone to write. Meanwhile I left each of them alone to stare at their iPhones and be assimilated by the Borg. Trust me, it’s what everyone wanted anyway. 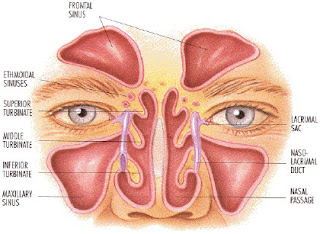 Then three years ago, PTSD amplified my formerly mild case of trichotillomania, i.e. uncontrollable hairpulling and skin picking. In addition to rubbing my forehead till it throbbed, I would wake each morning with bloodstains on my sheets. It turns out compulsive nose-picking is another delayed trauma symptom. At this point my nostrils are permanently raw – a nosebleed just waiting to happen. And our dog Buster has developed a disgusting taste for bloody Kleenex.

Most recently, I was diagnosed with a “mild case of MRSA.” (It really is thing). A round of thermonuclear antibiotics banished my stress-induced outbreak of underarm boils, a/k/a “furuncles.” According to my doctors, the acute infection is gone. Nevertheless, like a surprising percentage of the public and much of the healthcare profession, I’ve been “colonized” by MRSA.

Do you where MRSA hides its colony? In your nose.

From the Wisconsin Department of Health’s MRSA FAQs:

Q.    I was told I am “colonized” with MRSA. What are the risks of my spouse being infected by having close physical contact with me?

A.    Being colonized with MRSA means that you carry it on your skin or in your nose, but you have no signs or symptoms of infection. There is a small risk of transmitting MRSA to close contacts such as your spouse when you are colonized, but the risk is much less than when there is an active infection, with pus or drainage present on the skin. [Ed. Note:  Like boils.]

Q.    I am colonized with MRSA and have several children. Should I have them tested to see if they are colonized too?

If testing is needed, the doctor will rub the inside of the nose with a cotton swab and then send it to the laboratory for a culture. If MRSA is found, your doctor may give you an antibiotic ointment to be put inside the nose to kill the MRSA.

Sometimes family pets (dogs and cats) will also carry MRSA, so if testing of household members is done, pets should be included in the screening process.

Even if treated, family members may become re-colonized in the future, but treatment may still be effective in breaking the cycle of recurrent infections.

For now, I treat my sinuses by freebasing alternate doses of decongestants and antihistamines. Do I want more or less flow? And where exactly?

As I’ve written before, I’ve settled on hydraulic flow as the primary metaphor for the writing process. Droughts and deluges. Sluicing and mixing. Pressure and release.

For example, whenever I feel a burst of writing beginning to flow through me, I think of the first part of Lord of the Rings, when Sauron's Dark Riders approach the weary hobbits at the Fords of Bruinen. Elrond releases the magical cataracts and floods guarding Rivendell. The result could be good or bad, depending on which side you’re on.

I have a good feeling about this week’s torrent of writing. In fact, I think the final product will be  a spectacular vintage. The kind of draught that decades from now will inspire an old gaffer at an inn, after a good pint of well-earned ale, to put down his mug with a sigh: ‘Ah! That was a proper twenty-nineteen, that was!’ 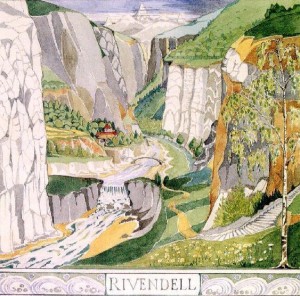 In my previous incarnation as a fabulous gay uncle, I refused to learn how to change a diaper. That’s a task for actual parents. However, after living with teenagers, I now warn prospective fathers that diaper changing is the least of your worries. When I began guncling a pair of Aussiedoodles this year, I was fine with picking up pooper scooper skills.

Buster is a stealth pooper – slowing down to a trot and casually flinging his waste along the wayside, like a redneck in a pickup truck littering on the highway.

In contrast, when it comes to bodily functions Bear is a Drama Queen. As soon as we’ve reached the maximum distance from a garbage can and it’s time to poop, everyone for miles knows exactly what Bear is doing. He generally goes about his business with a shameless ostentatiousness that rivals President Lyndon Johnson. 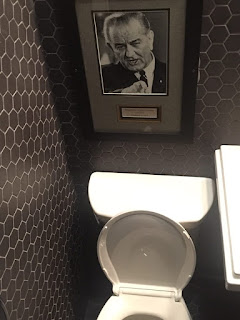 I mention Bear’s and LBJ’s public toilet habits for a reason. As I’ve been consumed by a complicated array of active writing projects this week, I’ve been losing track of larger and larger chunks of time. That’s how “flow” works.

It’s not just happening with activities that are particularly amenable to autopilot mode, like driving the minivan, or pretending to listen to Eleanor chatter about high school social drama. I’ve also been losing conscious awareness while performing tasks that supposedly require one’s full attention, like operating heavy machinery, singing showtunes, or parenting. Or taking the dogs for walks.

I connected the dots when I returned from long dog walks two days in a row. I realized I had all my plastic bags left in my coat pocket, and I couldn’t remember Bear pooping. You know what that probably means for other pedestrians.

So my apologies in advance if you’re in Bellingham this week and walking in Fairhaven Village, the Western Washington Universe campus, Sehome Arboretum, South Hill, or Boulevard Park.
Watch where you step. 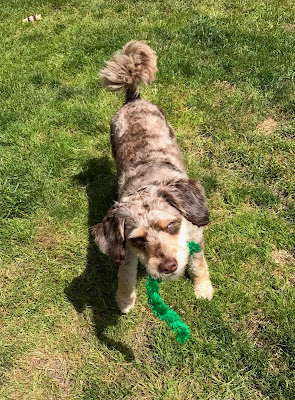