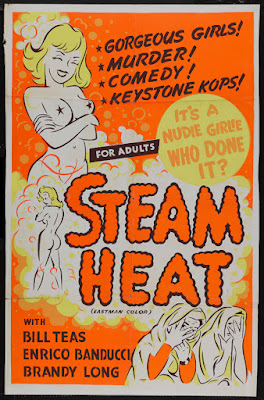 You can’t keep up with the daily blog posts. In particular, the endlessly discursive navel-gazing essays exhaust you. (Am I writing about beer? God? Insanity? Adolescent crushes? Showtunes? No one can tell.)

It’s all too much, even for my mother. (My daughter only reads the ones where her name appears.)

When will the deluge end? 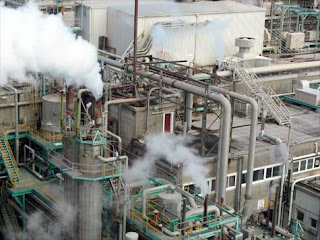 Last summer, when the Muse took a few weeks off, I observed that my favorite author Jane Duncan used a planting-and-harvesting metaphor for the writing process:

Writing is like farming. But a very specific kind of farming, one you might see on a small nineteenth-century family farm. Something you could imagine hearing about on Prairie Home Company – but only if Garrison Keillor was raised Mormon and/or Scottish. Funny, pale-skinned, but much bleaker. …

It may be time to suspend belief in any muse whose inspiration cycle relies on the old Farmer’s Almanac. Instead, I’ve settled on hydraulic flow as the primary metaphor for the writing process. So what's with the current flood? 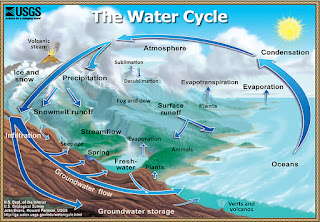 Visualize the beginning of the water cycle. You’re inside a cloud, high on a forested slope. In the background you hear the traditional closing theme for the Mormon Tabernacle Choir's weekly radio broadcast: "As the Dew from Heaven Distilling." Ideas are coming together in beautiful psychedelic patterns.

In between the initial dew and the final tankard, you were treated to the kind of misty streams-and-pipes montage you’d see in a Coors commercial. Writing is a beautiful thing. 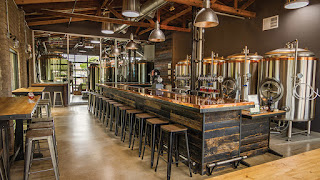 When I started exploring this Writer thing, I didn’t realize the writing process involved such a complicated Rube Goldberg contraption. Before the final product pours out, that initial idea has to pass through a lot of creaky gears and leaky pipes. With numerous opportunities for blockages and buildups. 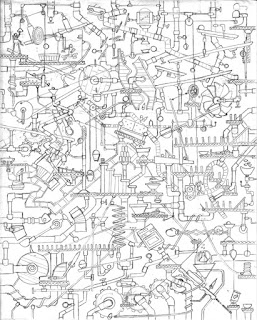 What have I learned about the writing process so far? Besides the occasional need to let out a burst of steam? [Ed. Note: or flood the market.]

I've figured out you can’t stand out drenched out in the brainstorm forever, shaking your fists at the gods like King Lear. Words need to start appearing on the screen. Eventually.

And they will. Eventually.

Also, you’ll never finish anything if you endlessly nano-edit every single phrase, like Phil Hartman’s anal-retentive chef on Saturday Night Live. And so on.

As it turns out, each stage and sub-stage of the musing/ organizing/ writing/ editing /repeat process is equally important. You have to resist the temptation of favouritism. I say that not just as a writer, but also as a parent. A parent who has learned to respond to every conceivable kind of explosion in the same equally loving and hopeful way. 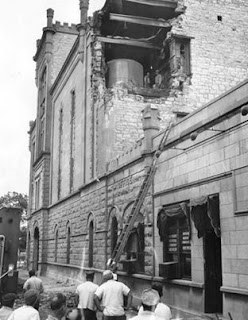 For example, one writerly theme I expect to return to is the formerly-paralyzing dilemma of how to divide a foaming batch of words. Mititosis, meiosis, distillation, osmosis, etc., all have their pros and cons. For now, I’ll just leave you with the observation that stress is sexy. At least for yeast. 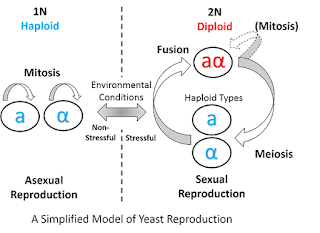 And I'll reveal the word of the month: sluice.

Today our sluice is not a filter, however. It’s a cascading rapid. 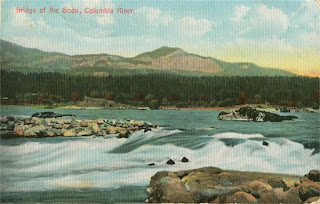 On the other hand, at many stages, the writing process is more like a gooey sticky juggernaut. 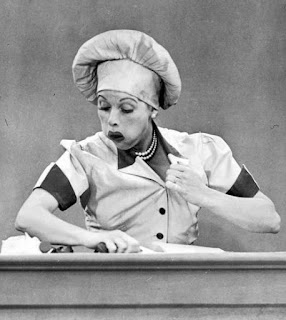 No doubt I’ll be sharing details about some of these writing lessons soon.

I expect we’ll resume a normal-ish publishing pace any day now. I'm hoping for something along the lines of “bidiurnal,” i.e., every two days. In the meantime, the burst of daily literary activity has given me the opportunity for some useful stress testing.

Don't worry when I finally skip a day of publishing, or a week. Or whatever. In the past, the inspiration to write was very fragile. Virtually anything would bring production to a shrieking halt. In particular, certain stuff – including my quixotic legal battles – inevitably resulted in PTSD triggers. Fortunately, as I reported yesterday, life is much better these days. I’m confident I’ll continue writing and publishing. Confident and hopeful.

Besides, the example of all these flakey millennials has REDUCED my anxiety level. When no one else bothers to match his socks, meet deadlines, or respond to emails, why should I be burdened with perfectionism? 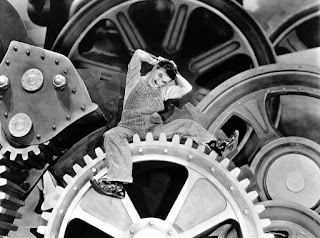