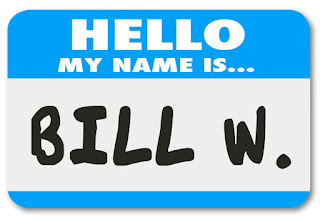 For the first time in my life, I regularly go to Twelve Step meetings. But I’ve never believed in the Twelve Steps myself. And I believe in the various Steps even less after each meeting.

So what’s wrong with attending a church you don’t believe in?

Is it worse than attending a church that doesn’t believe in you?
[Ed. Note: This essay is about the first question. The second question is purely rhetorical. If you insist on an answer, you should ask this blog’s BYU roommate, good friend, and fellow Mormon homosexual / 1981 Spencer W. Kimball Scholar John Gustav-Wrathall, currently Executive Director of the LGBT/Mormon advocacy organization Affirmation.] 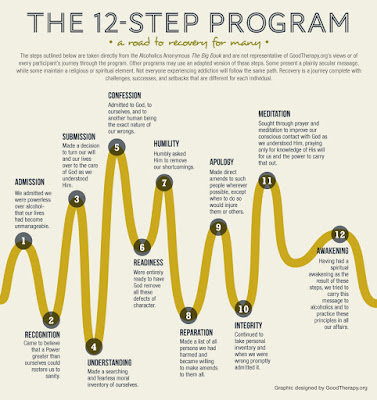 During my decades as a staff counsel and then volunteer attorney for the American Civil Liberties Union, the Twelve Step movement regularly came up in the context of bias in the justice system. Defendants would have the opportunity to avoid jail time, but only if they agreed to attend meetings of AA, or various other addition recovery programs using versions of the same Twelve Steps. My Establishment Clause absolutist colleagues would immediately jam their thumbs back into their unforgiving dyke separating Church and State.

I’m more of a pragmatist than a purist on many hot-button issues. Unlike some of my wall-building coworkers, I looked for ways to accommodate individual belief, as long as no coercion is involved. (Of course, my concern about the impact of implicit bias makes me skeptical of many proposed religious accommodations, particularly when unpopular minority groups are excluded.) I viewed Twelve Stepping through the prism of an agnostic outsider – not my vice, not my recovery, but worth supporting if it works for someone.

Somewhere along the way I picked up the common folk wisdom that Twelve Step programs are equally effective as secular recovery tools, each succeeding about half the time. So I was particularly solicitous of those addicts the Steps worked for. They should have access Twelve Step meetings while they are enmeshed in the criminal justice system, just like they should have access to adequate shelter and decent healthcare. 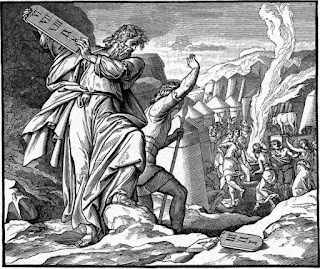 On the other hand, you don’t have to be an Establishment Clause fanatic to believe governments shouldn’t be the religious coercion business. Or to conclude the Twelve Steps are pervasively religious – with seven out of twelve (58%) explicitly referring to God.

One could argue the Second Commandment is a precursor to the Establishment Clause, because it forbids the people of Israel from bowing down and worshiping images of anything seen in heaven, on earth, or under water. (Apparently golden cow statues are a gateway drug.) On closer examination, however, the graven image prohibition is an example of the very evil the Founders intended to prevent when they included the Establishment Clause in the Bill of Rights: the Second Commandment outlaws all pagan idols and instead establishes early monotheistic Judaism as the sole state religion, because “I the LORD thy God am a jealous God.”

Don’t insult our intelligence by pretending such explicitly sectarian language is mere “spirituality” or “moral teaching.” We are not coddlers of Alabama judge/ Senate candidate/ accused child molester Roy Moore, with his massive granite Ten Commandments planted on the courthouse lawn. No Confederate flag hangs from our gun rack. We recognize both stealth invasions and overt crusades undermine pluralistic society and the rule of law. 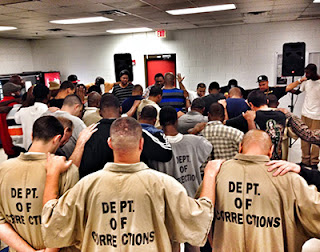 Thomas Jefferson’s “wall of separation between Church & State” faces both directions, protecting believers as much or more than atheist taxpayers. Coerced belief is a form of sacrilege. Even compelled lip service results in demeaning heresy. Tarting up your crèche with a menorah, tree, and Santa’s elves is like putting lipstick on a perfectly nice pig.

Government’s corrupting embrace ultimately strangles true religion. Watered-down devotion reminds me of my high school in Brigham City, Utah. Public school events always began with prayer (invariably a Mormon-style prayer, even when delivered by a nonmormon). A school administrator once acknowledged these invocations were intended not as a religious ritual, but rather as a device for quieting the crowd.

Alcoholics Anonymous’s beloved Serenity Prayer looks an awful lot like a prayer to me. It’s not just the name "Prayer." Or the font. “God” is an inescapably religious addressee, even printed in comic sans.

As someone who was tyrannized both by the closet and by religion in my youth, I'm particularly sensitive to the clerical dialect of Orwellian doublespeak. Mormon leaders have a long history of “lying for the Lord.” Likewise, in the Catholic sex abuse scandal, the church's corrupt cover-up greatly magnified the impact of the clergy's horrifying deeds.

So let’s have an honest talk about recovery. What works? What fails? For whom? And what does God got to do with it? 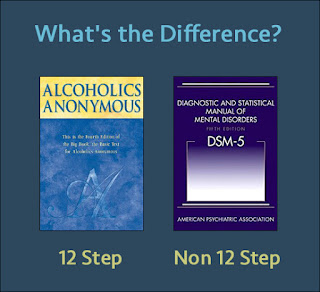 Coming up: why do the 12 Steps work better for Codependents than for most Alcoholics?