I’ve made this essay a public part of my blog, rather than save it for my book manuscript. However, I didn’t post a link to it on Facebook or elsewhere. I want anyone who reads this to know what they’re getting into.

Earlier this year, multiple woman came forward with credible accusations against noted Native American writer Sherman Alexie. I intentionally waited until after reading all of You Don’t Have to Say I Love You before learning any details about the sexual misconduct accusations against Alexie. You can quickly find a summary in the NPR or PBS articles online if you choose. Alexie has admitted “some” of the allegations are true. After these allegations came out last month, Alexie cancelled all his public events, and declined this year’s Carnegie Prize.

The allegations are particularly horrifying because they involve one of the worst evils Alexie himself denounces in his recent memoir: a flawed tribal elder who contributes to the tribe’s multi-generation cycle of abuse by preying on weak acolytes. All of Alexie’s accusers are adults – but they are also young Native Americans or other women of color Alexie mentored as writers. 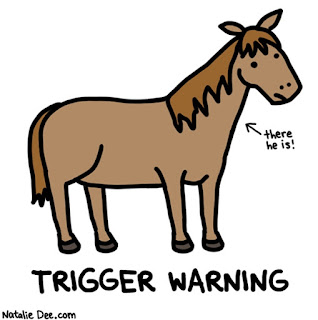 In my essay “Blaming You Parents,” I observed I would never have read Sherman Alexie’s recent memoir if my mother hadn’t handed the book to me last week with the comment she particularly liked the poetry included in the book.

I wanted to write this separate essay about the reasons I probably would never have gotten to Alexie’s memoir if my mother hadn’t given it to me, and how I expect to approach his writing in the future. By an odd coincidence, I had just joked in “Your English Major Personality Type” that our long-overdue #MeToo awakening has added to the challenge of reading texts by certain writers: 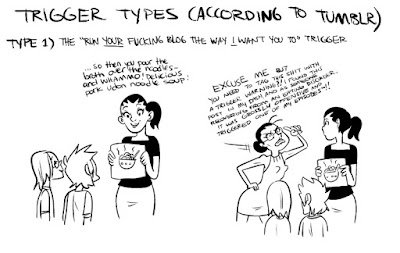 As it turned out, the day after publishing that paragraph about Woody Allen, I read most of You Don’t Have to Say I Love You. Alexie’s memoir about his relationship with his mother, his tribe, and the multi-generational impact of trauma was powerful stuff for someone with my peculiar history.

Alexie’s book already was on my reading short list even before my mother gave it to me. However, last month I got the impression from a headline I saw on Facebook or Slate that Alexie was the subject of some #MeToo sexual misconduct accusations. I never learned anything more, but my vague impression about Alexie was enough to bump back him down to the reading long list. (#LeishmanFamilyMotto: "So many books, so little time.")

I've now examined the recent sexual misconduct accusations against him. I’m confident I would never have bothered with Alexie again, absent my mother’s quiet importuning. 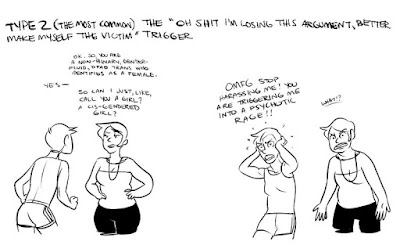 I won’t miss Woody Allen if I have to live with only my memories of his body of work. Most of his good movies are still there in my head, although now they will always be ever-so-strangely skewed.

It’s going to be more of a sacrifice with Alexie. He’s a lot younger than Woody Allen, and we share some very interesting "Doppeler" connections. In contrast, I think both Woody Allen's prolific film-making and his contribution to my faux-Jewish schtick have reached the point of diminishing returns.

So far I’d only read two of Alexie’s books, as well as multiple essays published in Seattle's Stranger weekly. I loved Alexie’s semi-autobiographical The Absolute True Diary of a Part Time Indian, which until this year's revelations filled a unique and vital niche in American letters. More recently, You Don’t Have to Say I Love You is the most powerful book I’ve read so far in 2018. It beat out some heavy-duty competition, including Call Me By Your Name and Robert Wright's The Moral Animal.

I’m hopeful I managed to read all of Alexie's important books before the #MeToo cloud descended on his oeuvre. Most of his other publications are collections of poetry or short stories. Poetry is like sex, I never pay for it. I’m not that kind of an English Major. (Except for poetry by my gay Mormon BYU classmate Timothy Liu.) And I don't have a short enough attention span for short stories.

Under the present circumstances, it's unlikely I will ever read anything by Sherman Alexie again. After this essay, I'll probably never again write about him again, either. If I do either, it will be very gingerly.

But we’ll see what happens. I'm a hopeful person. 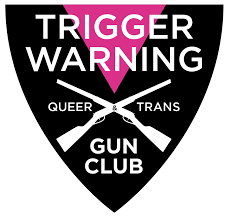