Adoption Stories: How Oliver Got His Name 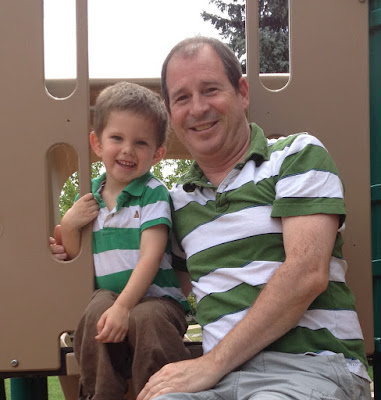 Oliver arrived when the girls were nearly five years old. None of us liked his birth name. But we’d already used our top boy names – “Graeme” and “Henry” – on failed adoptions.

The same fundamental naming principle we agreed upon when embarking on the parental journey still applied: our goal was to navigate the treacherous rapids between the Scylla of weird names and the Charybdis of excessively common ones. We’d already achieved success with a couple of timeless tributes to strong women (“Eleanor” and “Rosalind”). To complete the set, we decided to stick with something old-fashioned and three-syllabled.

After exercising our individual vetoes, each of us had a favorite. “Oliver” was the second choice for both fathers. But we were prepared to accept each other’s first choice if necessary. (For the record, the other two finalists were “Cameron” and “Emerson.” He dodged a bullet, right?)

At this point, Daddy and Papa reached an impasse. So we wrote all three names on pieces of paper, and put them in a hat. Eleanor drew.

As it turns out, he’s obviously an Oliver. 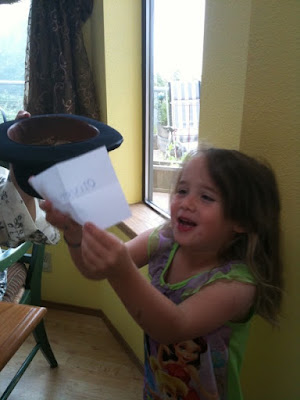